Dungeons & Dragons: The film Dungeons & Dragons, about the famous fantasy role-playing game, started its production, which, according to the MBL website, is taking place in Belfest, Iceland.

Director and screenwriter Jonathan Goldstein made a post on his Twitter account announcing the news. He wrote “the campaign starts” next to a picture of the film’s clapperboard, confirming that production began the main photograph on April 29.

Although an RPG adaptation for live-action cinema, critically disapproved, was launched in 2000, a new cinematic version has been in development for years.

During its pre-production, the adaptation already had several names linked to the direction, such as Chris Morgan, Rob Letterman and Chris McKay. However, the film is being directed by Jonathan Goldstein and John Francis Daley, who worked on Spider-Man: Homecoming.

Previously, the duo expressed ambitions to achieve Dungeons & Dragons with a tone that balances comedy with immersive adventure. “We want it to be fun,” explained Goldstein. “It’s not just comedy, but it’s an action-fantasy film with a lot of comic elements and characters that we hope people will really enjoy watching.”

He continues: “D&D is a unique perspective on the fantasy genre that is contemporary in terms of the people who play it and the way they talk to each other. So, we never wanted to fake the fantasy genre or take the fun out of it. But we wanted to find another way to get into that that we hadn’t necessarily seen before “. 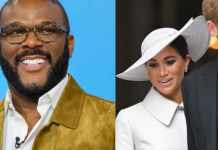 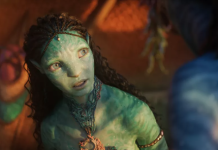 Bailey Bass From Avatar 2 on Underwater Scenes: “I like doing the least” 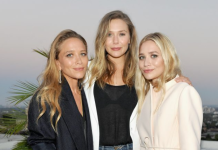 Sith Bescheshuyny is better versed in knowledge in Dark Souls than...