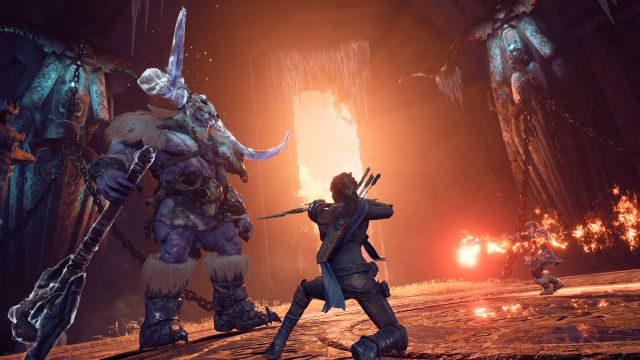 Xbox Game Pass is done with Dark Alliance: from day one in the catalog

The Microsoft service begins to display its cards for the month of June. Although there is still a long month to go, the division recently confirmed the addition of Dungeons & Dragons: Dark Alliance to Xbox Game Pass from its launch day. Console, PC and Xbox Cloud Gaming users will be able to immerse themselves in it at no additional cost.

Jeff Hattem, creative director of the project, said he was “excited to announce” the information during this final stretch in the production of it. Given the cross-play functionalities between all systems, it won’t matter where you play: you can connect with your friends from wherever you want. Many will find similarities in Baldur’s Gate: Dark Alliance, a title that has been relaunched in recent weeks, and it is no wonder: it is the spiritual heir to this classic, only that it will change the overhead perspective for a third-person camera behind the characters.

MeriStation attended their virtual presentation, where we were able to know where they want to aim with the title. “The element of Dark Alliance that left us behind was the cooperative experience,” explained Kevin Neibert, one of the lead designers on the project. “We want to offer a very visceral combat in cooperative”, but “it is not a remake of the original saga, we have been inspired by it and we have made our own interpretation”. Click here to read the full text.

PlayStation Talents Reveals Finalists For The Eighth Edition Of Its Program