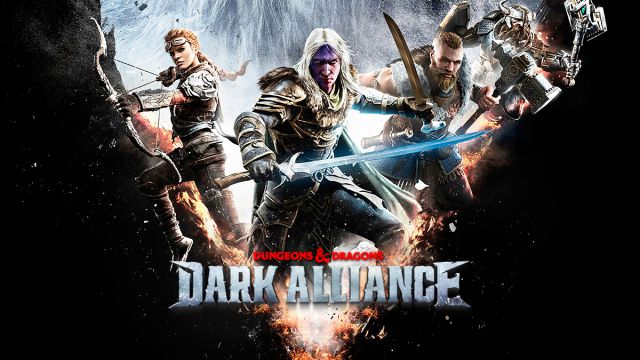 Dungeons & Dragons: Dark Alliance: We enter the most dangerous kitchens together with three other companions to defeat the forces of evil. A few weeks after the first installment of Baldur’s Gate: Dark Alliance was reissued on today’s systems, Wizards of the Coast and Tuque Games are preparing for the launch of a video game that is born as a spiritual successor to these products. Dungeons & Dragons: Dark Alliance inherits part of the name, although it is a title with its own entity. After trying it out for the first time, we take control once more, but this time with the four-way co-op as the main focus.

In this third-person action title we deal with several of the best-known characters from the Forgotten Realms, Drizzt Do ‘Urden, Bruenor, Catti-Brie and Wulfgar, each with their own characteristics, strengths and weaknesses. The new demo takes us on a mission to the heart of evil, sinister and infernal kitchens with a strong enemy presence. Unlike the previous preview session, this time we fought side by side with three other players, all thanks to its online cooperative mode. The developers tell us that the experience has been developed to be played alone or cooperatively, although it is obvious that the fun multiplies from the moment you play with friends.

When Dungeons & Dragons: Dark Alliance hits the market on June 22, the video game will not yet incorporate a local split-screen cooperative mode, but the studio has already confirmed that it is working on it and that it intends to have it ready with the arrival of the first DLC, this summer. Unlike the online cooperative, it will be limited to two players, as reported on their official Twitter account. It will be released first in the next-gen versions (PC, PS5, and Xbox Series X / S), while PS4 and Xbox One will receive it later.