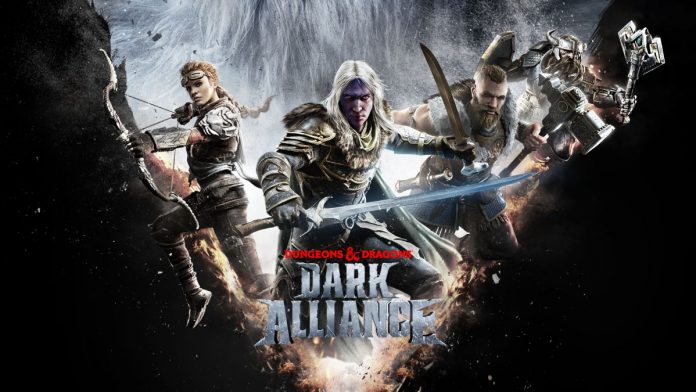 We tested the spiritual successor to Baldur’s Gate: Dark Alliance, a title that focuses more on action than its role-playing components.

The name Baldur’s Gate has been tied to BioWare for years, but not all games in the series have been developed by this company. And no, we are not referring to the third installment, which is currently in early access and in the hands of Larian Studios, but to the two chapters of Baldur’s Gate: Dark Alliance. Although its original creators, Snowblind Studios, have already closed their doors, Tuque Games takes over with a completely new video game, which serves as a spiritual successor, something that is reflected in the title itself, Dungeons and Dragons: Dark Alliance. In MeriStation we have had the opportunity to test it for about half an hour, so we tell you our first sensations at the controls.

Wizards of the Coast, the company that owns the rights to Dungeons and Dragons, outsources some of the projects to other developers, but has also started using its own in-house studios. This is the case with Tuque Games, which made its debut with Livelock in 2016, and is now embarking on a journey to the Forgotten Realms.

Spiritual heir with his own personality

The demo reveals two very different parts of the game: before the missions, our hero is in the camp, the place where we can prepare for the coming battles. This is where we select the character and customize it. The treasures obtained throughout the different levels are materialized in the chest to which only we have access. We also found a shop where you can buy pieces of equipment and potions.

Kevin Neibert, one of the main designers at Tuque Games, accompanies us throughout the game. It makes it clear that the game is neither a sequel nor a spin-off of the two previous chapters of Baldur’s Gate: Dark Alliance, but a reinterpretation. “The element of the Dark Alliance that left us behind was the cooperative experience.” According to the developer, they will allow the user to “experience the Forgotten Realms”, which is why many of the concepts of Action RPG are in the game. “We want to offer a very visceral combat in cooperative”, but “it is not a remake of the original saga, we have been inspired by it and we have made our own interpretation”. The result is a more action-oriented than role-oriented project, although this genre is not entirely absent.

The story of D&D: Dark Alliance starts from the books of R.A. Salvatore, but the script is totally original. In the Ice Wind Dale region, heroes and villains embark on a search for the crystal shards. For first impressions at the controls, we chose to handle Drizzt Do’Urden, one of the legendary characters from the Forgotten Realms universe. Other selectable characters are also present, all of them old acquaintances: Catti-Brie, Bruenor, and Wulfgar.