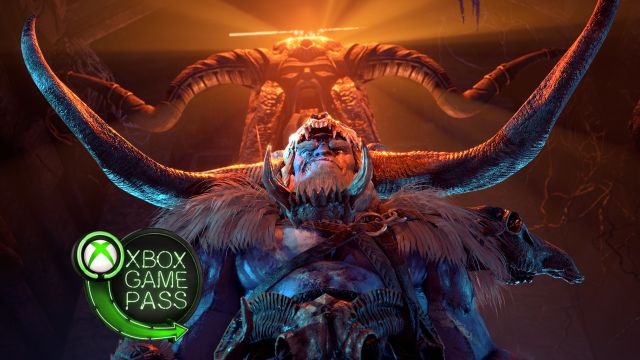 “I am excited to announce that Dark Alliance will be available on Xbox One, Xbox Series X | S, Windows 10 and Xbox Cloud Gaming on launch day, June 22, with Xbox Game Pass,” he says in a note from press Jeff Hattem, creative director and head of Tuque Games.

The game will support cross-game functions between consoles and PC. It won’t matter where you play – you can connect with your friends in cooperative adventures for up to four players. In addition to the discussed platforms, Dungeons & Dragons: Dark Alliance will debut on PS5, PS4, and Steam.

The spiritual heir to Barldur’s Gate: Dark Alliance will change the overhead perspective for a third-person camera close to the character’s back. We will have to choose between one of the four main faces: Drizzt, Catti-brie, Bruenor, and Wulfgar. Each one will have a marked style of play, among “more than 50 different movements, special abilities and team attacks.”

“The element of Dark Alliance that left us behind was the cooperative experience,” explained Kevin Neibert, one of the lead designers on the project. “We want to offer a very visceral combat in cooperative”, but “it is not a remake of the original saga, we have been inspired by it and we have made our own interpretation”. Through this link you will find the complete advance.

If you fell in love with the original, you should know that Baldur’s Gate: Dark Alliance reappeared on May 7 on various consoles. Click here for all the details.

Escape from Tarkov Win Gameplay From The Map Streets of Tarkov