Home Entertainment Dune: Spice Wars | The Spice Of Arrakis, At Stake; Thus The... 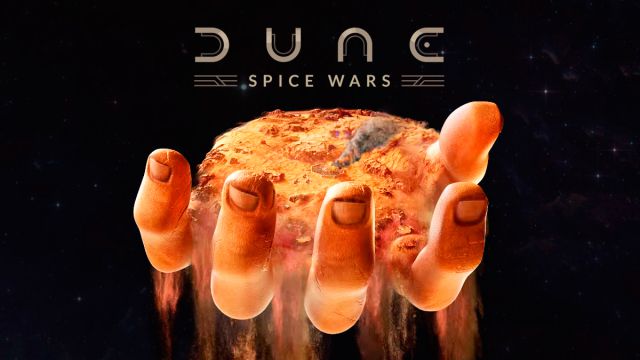 Dune: Spice Wars: We discover the keys to the strategy title developed by Shiro Games, which will be released in early access for PC. The conflict of Arrakis, the Atreides and their enemies returned to the media front page thanks to the 2021 film, which will continue through new films in the future. Frank Herbert’s literary work has also enjoyed adaptations to video games. In fact, the Funcom publisher and the Shiro Games studio have been working on a real-time strategy title for some time. At FreeGameTips we have had the opportunity to see Dune: Spice Wars and to discover its main features together with the developers.

Dune: Spice Wars is defined as a 4K (Explore, Expand, Exploit and Exterminate) strategy product, which means players will need to approach strategy from a macro-management point of view. In this science fiction saga, the spice produced by the sandworms is one of the most precious goods on the planet, besides water. However, the sands of the desert hide these majestic creatures, so it will be necessary to study whether it is worth risking the safety of the troops, all this in a warlike context between the noble families of the galaxy.

The decision to opt for early access is justified on the game’s page on Steam: “Our goal is to make Dune: Spice Wars the best game possible and working together with our community on early access is the best way to achieve it.” The study states that it is the best solution “to collaborate with players and fans”, so that its two main objectives are met: on the one hand, guarantee accessibility; on the other, “being faithful to the essence of Frank Herbert’s work and making a unique game” that combines the characteristics of the Dune universe, embodied in a “convincing” gaming experience.

The calculations made by Shiro Games suggest that the title will remain in early access between 9 and 12 months, although it will depend on how quickly they reach their milestones and implement all the planned features and content. “But we’re not in a hurry, as we want to make sure that whenever the final release is, the game is exactly where we want it to be.” FreeGameTips has attended an event in which it has been able to glimpse the main features from the hand of the developers.

HBO Max: Streaming Service Will Have App for PS4 and PS5

A prototype of the legendary stealth game Thief 2 has appeared