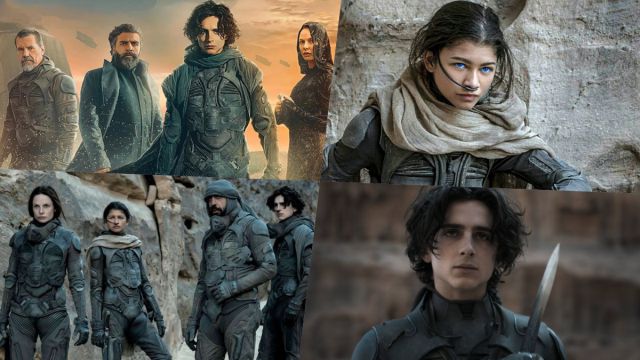 Dune: The film directed by the filmmaker behind Blade Runner 2042 and Arrival is one of the science fiction films of the year. The time has come to decide the fate of Arrakis. Dune will take us to the desert sands of this dangerous planet for an adventure under the scorching heat of the sun. His arrival is not without controversy, since director Denis Villeneuve has had a tough dispute with WarnerMedia because the company has decided that all its premieres will reach theaters and on its HBO Max platform, although not in all territories.

The filmmaker, however, has ended up backing down and has said that “the enemy right now is the pandemic”, as Deadline has collected. “It is difficult for the owners of the cinemas and it is difficult for everyone.” Villeneuve recalled that they had to delay the film for a year due to the coronavirus.

How to see Dune in Spain: from September 17 only in cinemas

The long-awaited film will be able to be enjoyed from next September 17 in Spain, although the date may vary depending on the country in question. In the specific case of this country there will be no simultaneous premiere on HBO, so everyone who wants to see it should go to the movies. It should be noted that the HBO Max platform has not yet debuted in Spain, but it has already been officially confirmed when it will arrive. It will be from next October 26, although the new prices have not yet been revealed. 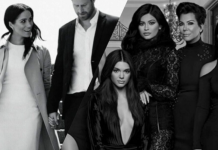 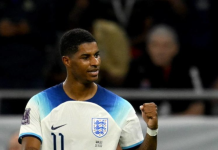 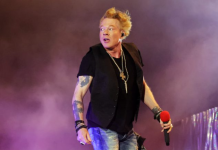 New Atlus video shows inside the exhibition dedicated to the 25th...