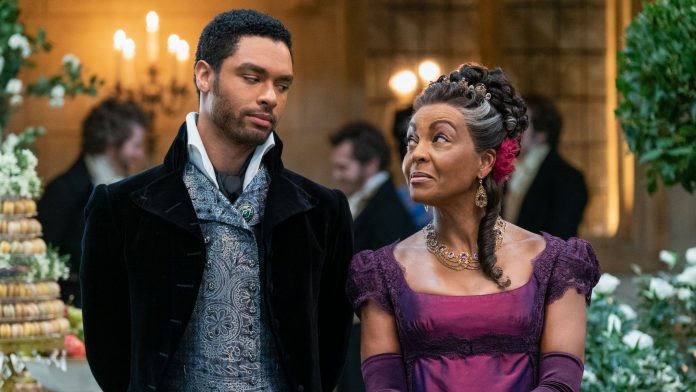 Through a flashback sequence in the second episode of Bridgerton, it is revealed that Simon was once rejected by his father due to an embarrassing stutter, which could negatively affect the reputation of the family.

As an adult in Bridgerton, Simon tells his dying father that the Hastings name will end him. And therein lies the underlying conflict as the Duke of Hastings’ relationship with Daphne becomes progressively more intense (and sexual).

When the Duke of Hastings initially asks Daphne to call him Simon, it is out of respect for the stakes. That is to say, the dear Bridgerton makes it clear that he does not want to waste time and that his courtship is nothing more than a “ruse”.

Daphne mainly wants to fend off undesirable suitors like Nigel Pembroke (Jamie Beamish) in Bridgerton, but she also wants her inner circle to take her seriously, and certainly Lady Whistledown.

So, during a ballroom dancing moment at Bridgerton, the Duke of Hastings agrees to Daphne’s demands. Beyond feigning intimacy, his request to be called Simon functions as a rejection of his past and the weight of his title.

By initially embracing his true self as Simon in Bridgerton, he shows a vulnerable side to Daphne, who later learns more about her husband’s painful childhood, and why he thinks no one can call him “Simon,” even if they really love the character of “Duke”.