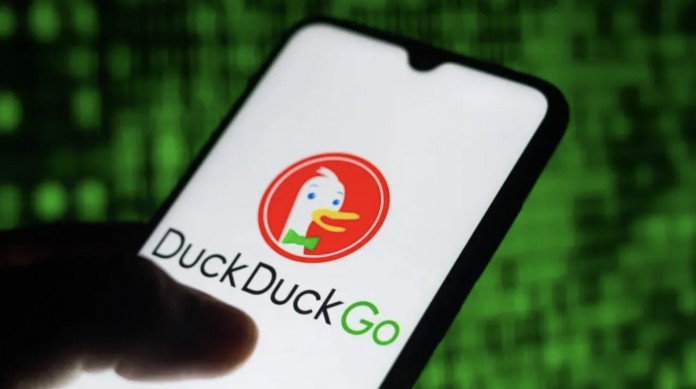 DuckDuckGo has announced a privacy-focused tool. Here are the features of the tool that will try to protect user data from third parties…

Search engine and web browser DuckDuckGo has announced a data-friendly app for Android users. This tool of the company is similar to Apple’s privacy-focused ‘Transparency in Application Tracking’ system. As you may recall, Apple gave Facebook a headache with this system. Because thanks to the system, Apple users are now partially protected from personalized ads, which prevents social media giants from serving you ads using your data.

We learn that DuckDuckGo has done a similar step with the name ‘App Tracking Protection’. So, what features does it come with and who will it be open to?

DuckDuckGo’s new tool aims to prevent apps from tracking user data. According to The Verge’s report, this tool is aimed at Android users. The system gives users the option to disable data tracking within apps. 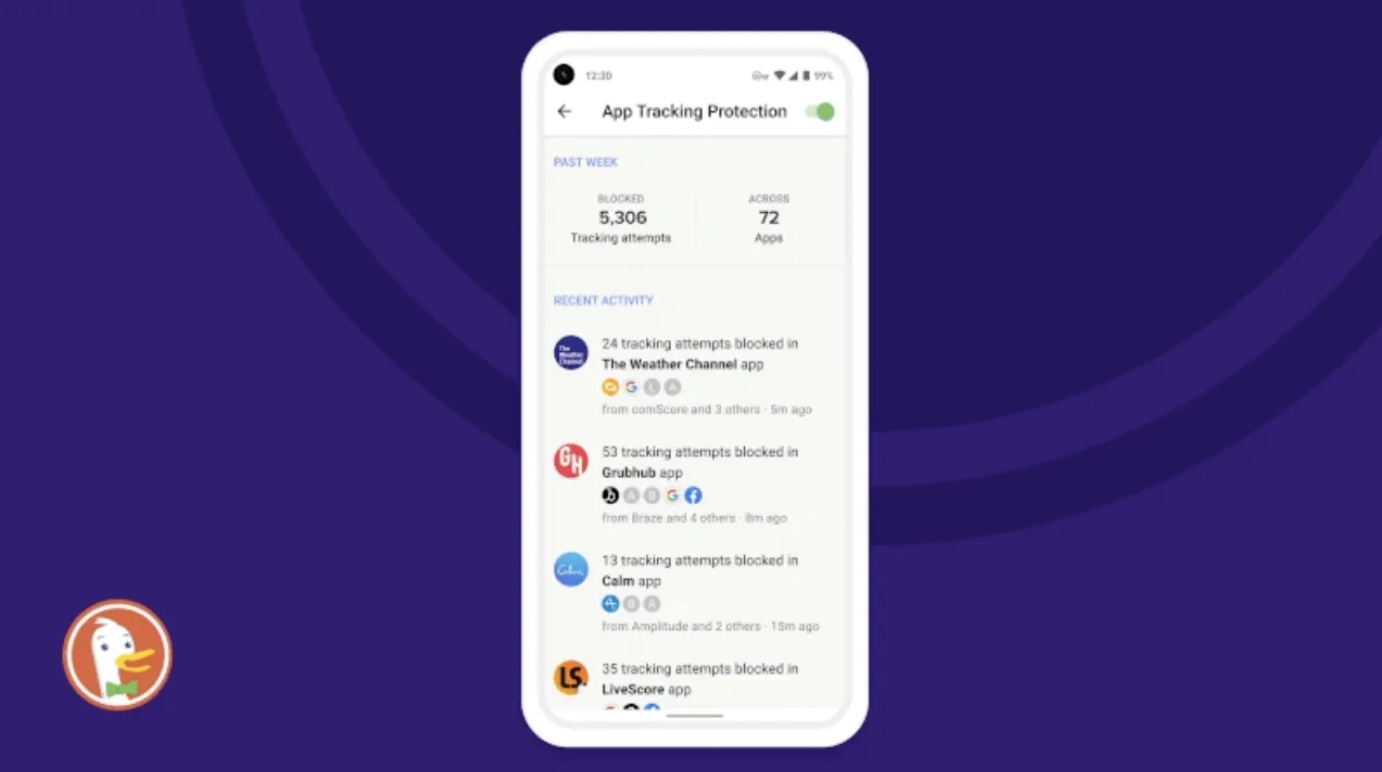 This DuckDuckGo tool is not an update for all Android phones. It was also not available as a separate download. Because it’s only integrated into DuckDuckGo’s privacy-focused browser app. But it will work on your device.

When you activate the tool, the tool will run in the background while you are using your phone. The system detects that an application is about to send data to a third-party tracker and blocks it. In addition, this DuckDuckGo tool provides a real-time view of where your data is going, as well as any trackers the tool has blocked.

However, the company states that the new tool in question will act as your device’s VPN, even though it is not a virtual private network (VPN). This is because the tool uses a local VPN connection. In its statement, the company emphasized that this tool has a significant difference from VPN. In this regard, “Our tool is different from VPNs. Because it never routes application data through an external server.” said.

Meanwhile, DuckDuckGo has made important findings during the testing phase. Accordingly, over 96 percent of the most popular free Android apps have third-party trackers that most users don’t know about. They also discovered that 87 percent of these apps send user data to Google and 68 percent to Facebook.

Finally, the tool is currently in beta. However, you can also be included in the list by registering. To register, you need to download DuckDuckGo from the Google Play Store and open the application. Then click on ‘Settings’ in the ‘Privacy Section’ and click on ‘App Tracking Protection’. Finally, you must select ‘Join Private Waiting List’. However, the company has announced that it is gradually introducing this feature to more and more people each week.