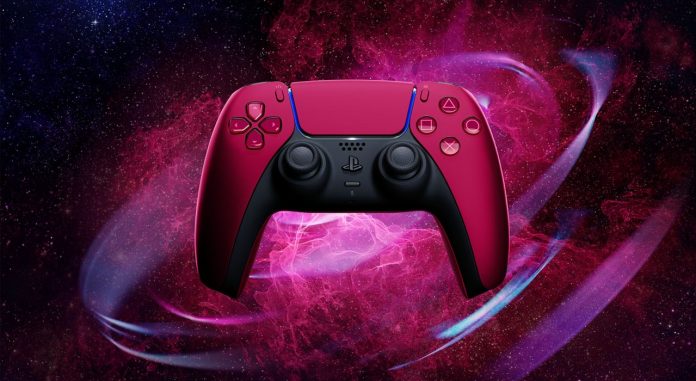 DualSense new color options have arrived. Sony’s new game console, PlayStation 5, was the biggest trump card against Xbox, the controller that offers a realistic experience. When the console was first introduced, it fascinated the players with its technical features and design as well as its controller that will offer a different experience. But we haven’t heard about different color options since the launch date. Sony has broken its silence and released a promotional video about the new DualSense color options.

While the DualSense has a replaceable case, Sony only announced new color options. We expect outer cases with different color options to come in order to be a more pocket-friendly and practical solution. However, for now, we are stuck in three color options, namely white, black and red-black.

Although Sony does not officially sell DualSense outer cases, there are some third party companies that do. For example, if you have a white colored controller, you can easily switch to a different color by purchasing a blue outer case.

The new DualSense controllers will go on sale in June. Although there is no explanation about the price, we can expect to see the same price if we think that the white color controllers are $ 69.

Captain America 4 On The March With Showrunner Falcon and the...