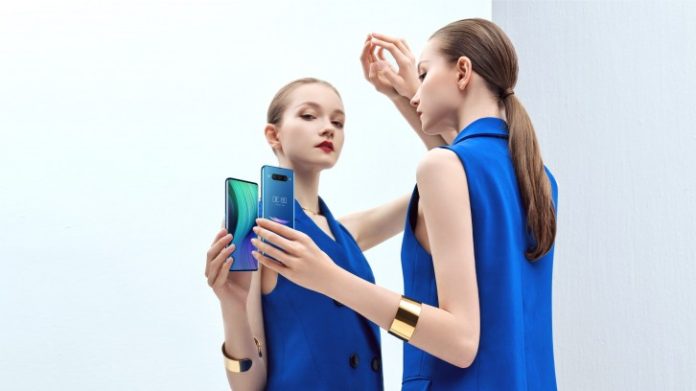 The price of the Z20 dual-screen smartphone Nubia was launched last October last year. The device has 8 GB of RAM and the price has dropped by $ 100.

The Nubia Z20 was first launched in China in August 2019, and was subsequently sold in global markets in October 2019. Unfortunately, both screens of the Nubia Z20, which have not yet been sold in our country, are protected by the latest generation of Gorilla Glass 5, and these two screens can operate independently of each other for different operations.

The price of the Nubia Z20, released late last year, was set at $ 599. The company has permanently lowered the official selling price of the device and announced that the dual price smartphone’s new price tag is $ 499. Although the flagship device is sold in many countries at a reduced price, it is unfortunately not available in our country.

Jimin showed his support for Suga with this fabulous drawing