Home Celebrity DUA LIPA AND THE WEEKND PREACH THE MUSICAL FUTURE OF THE NEW... 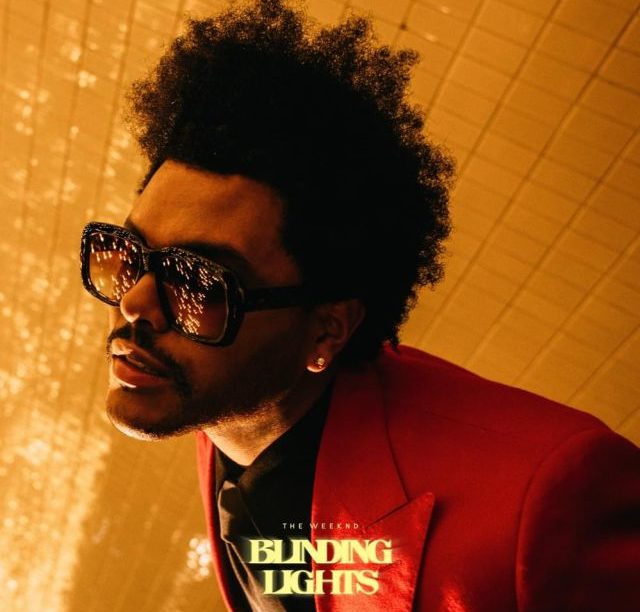 We get bored soon. The more nervous a time is, the more the changes accelerate and we are so impatient that we have even changed the way we consume what we hear. It is a fact that the current youth generation consumes almost above its possibilities.

This causes us anxiety. We long for the future without enjoying the present and we are not putting a solution, but increasingly we encourage that acceleration. The change in trends underlines the lack of motivation. We are looking for what we do not have to change what we already hate so much listening.

In those we are. It is contradictory but although we are running all the time, the current aesthetic is defined by a memory for the past, specifically, for the last three decades that not many of us live. It seems that the millennium change has got a bit stuck and we return to the sounds that triumphed when Alaska and the Pegamoids sang that of “I move my leg, I move my foot. I move the tibia and fibula. ”

Her impossible looks and makeup with colorful eye shadows that reached almost to the temple, have become reinvented in the brilli brilli of the Euphoria series or in the Dua Lipa jersey in her new era. It is precisely she, the diva of the Z generation, who is opening the ban to the sounds that triumphed in another era and that Daft Punk, Justin TImberlake or Bruno Mars also investigated a few years ago.

In the second half of the twentieth century the synthesizers were the protagonists of the dance floors and began to assemble the successes. At the end of the 70s, that synth pop became popular, which has now returned in the form of something much more sweetened and mixed with the mainstream sounds of the moment. There is no specific genre, but it seems that everything starts to flow. We cannot put in a box what we do not know yet and we may never know how to establish lines between the sounds.