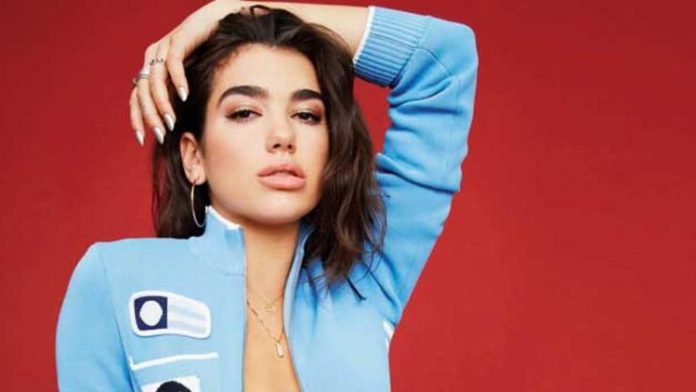 Dua Lipa has released the official trailer of Physical, his next single. In it, you can see the singer of Kosovar origin in a kind of dressing room killing time until, apparently, she is called to go on stage.

Not even 24 hours have passed since the last teaser that the artist taught her followers. In a monochromatic orange color, Dua Lipa dances accompanied by another dancer to the rhythm of Physical, the second single that will be part of his new album, Future Nostalgia. It can be deduced, in just 20 seconds, that the song follows the line of Don’t Start Now and that will lift us from our seats so as not to stop dancing.

Precisely, a wide range of colors aim to be the protagonists of his new song. Well, in the last recently published video you can see the New Rules interpreter eat a multicolored licorice and try to solve a Rubik’s cube. When he gives up, he slides it to the window. Just at this moment a bird of a striking orange color appears, a bird that leaves the artist obnubilated.

It should be noted that Canada has been the producer in charge of directing this video clip, a company that has also carried out videos of Rosalia, Bad Gyal, C. Tangana or Aitana, so Physical promises to be an audiovisual work worth analyzing. We will have to wait until Friday to get out of doubt.

Dua Lipa will be in Barcelona and Madrid with his Future Nostalgia Tour on April 26 and 28. Not to be missed!