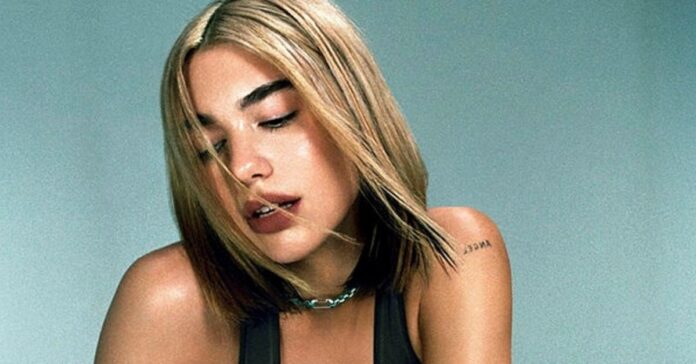 The singer talks about being the aunt of the model and singer’s son.

Just a couple of days ago, social networks exploded at the news that Gigi Hadid and Zayn Malik will have their first child together , although the couple initially did not give statements, the rumors exploded and the model confirmed that she will be a mother.

Fans even joked about the fame that their future daughter will have, since they compared her to Stormi, and having as parents a very talented singer and one of the highest-paid models will be the envy of many, also, many expected Dua’s reaction Lipa , who will become the little girl’s aunt , we will tell you the details.

Through an interview for The Edge NZ , Dua shared how she has lived the quarantine next to her boyfriend Anwar , Gigi’s brother , which automatically makes her the sister-in-law and aunt of the future baby.

The singer admitted to being excited as was her partner over the news, saying they were really excited about the arrival of the new member of the Hadid family. Some fans cannot wait to learn about the face of Dua as an aunt, the baby is lucky to have several celebrities as parents and to be the niece of one of the most popular celebs in pop.

After Gigi broke the silence and confirmed the rumors , Dua admitted that she didn’t have to keep the secret for a long time, but she was another of the people who already knew about the news.

It is unknown if Zayn and Gigi wanted to keep everything private until the baby was born or simply wanted to enjoy happiness among the family, but their plans were ruined, although they have received congratulatory messages from fans.

Kanye West says he found a “fake” employee on his payroll

Actress Oh In Hye passed away at the age of 36,

A YouTuber Has Developed A Weapon That Can Launch Playing Cards...

Ghost of Tsushima: Legend will not have micro conversions

BTS: What are Suga’s biggest dreams?

Apple postpones privacy feature on iPhone to next year

Surface Duo disassembled; it is not that difficult to combine

Video Justin Bieber breaks down in tears for Billie Eilish

Oh My Girl Has Joined the K-pop Fandom Platform ‘Blip’