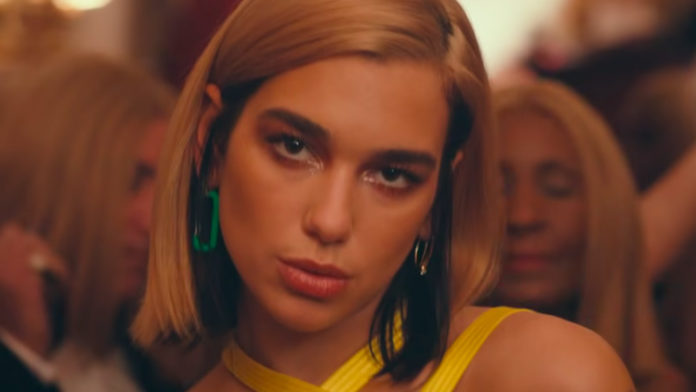 Dua Lipa spoke about her instant connection to Hwasa. The singer answered the doubts of her fans about how they decided to work in a collaboration.

During a live broadcast that Dua Lipa made through her Instagram account, she communicated to her followers the new plans she had for her album ‘Future Nostalgia’ , however, in addition to sharing the circumstances to which she was forced, she also used this time to talk with her followers and answer some of her questions , so that her fans tried to distract her and raise her spirits in the face of the difficult situation the artist was facing.

The Physical interpreter was questioned about her relationship with Hwasa, before which she only had positive things to say about the MAMAMOO maknae . Dua said that she had known MAMAMOO since before her presentation at MAMA last year, so when she learned that she and Hwasa would collaborate within this award, she was very excited since she loves trying new things and working with others. persons.

Both celebrities met during the rehearsals for the MAMA and it was there that Dua Lipa could see that Hwasa had a sweet, funny and highly charismatic personality, in addition, she was surprised with the abilities of Hwasa who, from her perspective, took the song New Rules and made it her own by giving it its style and charm.

After the presentation, they coexisted for a few moments and realized that their energy worked very well while working together , so they immediately had a hint that they should do something in the future. That is something that we could see with the version of Physical that was released with the collaboration of Hwasa , Dua Lipa says that this is a strategy that has been of great help to bring her music to the whole world while keeping at home protecting herself from the virus , so perhaps I can repeat this dynamic soon with other artists.

Here is the clip of her live broadcast where she spoke about Hwasa: