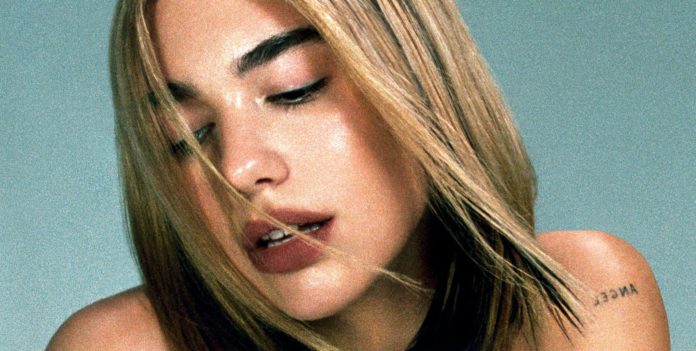 The singers have forged a great and solid friendship, and they also share an immense love for music. Dua Lipa and Rosalía if they know how to maintain a beautiful friendship .

Dua Lipa of has taken over the popularity charts and world chats with her album ‘ Future Nostalgia’, which was officially released on March 27, 2020, the promotions of the album were affected by social isolation the singer has not stopped work from your department.

Rosalía and Dua Lipa have known each other for some time, their friendship was born since the ‘One Kiss’ singer recommended to her followers to listen to the original Spanish musical proposal , since then their interactions are celebrated by their thousands of fans who hope someday to make a collaboration .

In honor of their relationship and admiration, Dua Lipa decided to send Rosalía a very special present and the interpreter of ‘Juro Que’ did not hesitate to show it off on her social networks, causing the envy of many Internet users.

Through Instagram, Rosalía uploaded some stories where a pink heart-shaped box is distinguished, with a handwritten note by Dua where she says: ‘Dear Rosalía , here is the package we made to celebrate the launch of my second single , Break My Heart ‘

To finish, the British singer put ‘I hope this brings you a little light in these difficult times’, inside the gift came a special edition cassette , with the promotional photo of her second single.

In The United Kingdom Opinions Are Divided For Meghan Markle

Undertaker receives criticism for leaving the character in WWE “The Last...