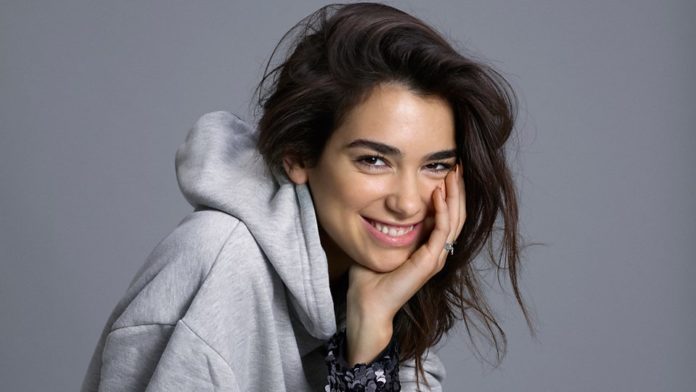 Dua Lipa has become in just three years one of the leading pop singers worldwide. But unexpectedly, a few weeks ago the British artist deleted all of her images from her Instagram account; Some of her fans saw this as a strategy to prepare the public for her return and the release of a new single.

Now, finally Dua Lipa has released its first publication in this new stage, and is a ten-second teaser of the video clip of the song “Dont start now”, which will premiere on November 1. In the images, the singer appears dancing in a chair, wearing a yellow body and black stockings. The new look of the girl is with blonde hair.

The last single from Dua Lipa was “Swan song”, theme of the movie “Alita: battle angel”, which became a hit earlier this year. The singer accompanied this new Instagram post (which already has almost a million likes) with the message “did you miss me?”

EXO’s Chanyeol faces challenges from Law of the Jungle