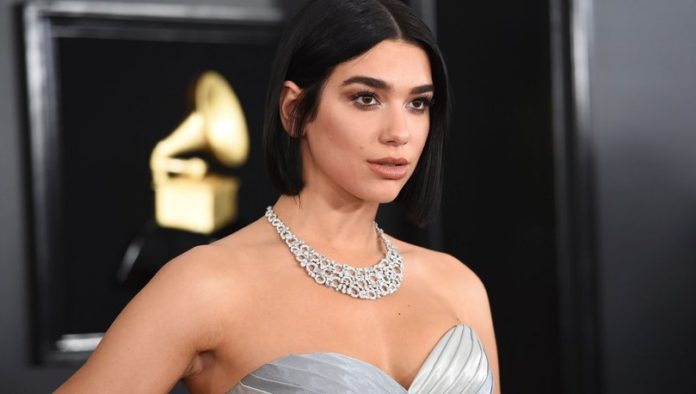 Dua Lipa decided to rejoice the release of her new album by releasing a new music video hours earlier for the single ‘Break My Heart’.

The new song maintains the vibes of 80s dance and pop, which in turn establishes the genre as true with the inclusion of a sample of INXS ‘hit’ Need You Tonight ‘.

This is the third single from the album “Future Nostalgia”, from which the tracks ‘Don’t Start Now’ and ‘Physical’ were previously released.

This is Lipa’s second studio project since the triumphant debut of her self-titled album in 2017.

The singer assures that this project has the influence of artists such as Prince, No Doubt and Outkast together with the dance of the 80s to mark a “new era with a new sound”.