Home Celebrity Dua Lipa in Mexico 2022: dates of the concerts and tickets of... 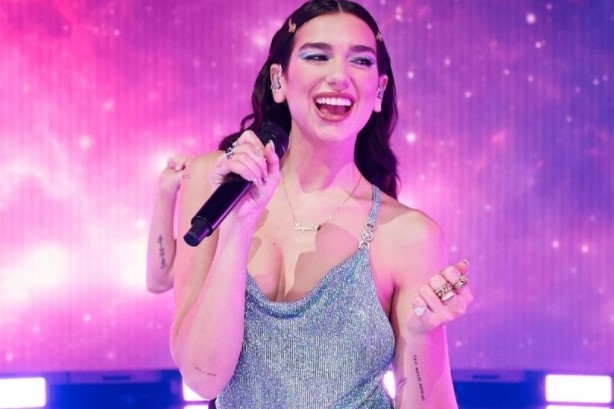 During the last years, Dua Lipa has become one of the biggest international stars in music, especially with his spectacular album “Future Nostalgia”, which after a long wait he will finally be able to present in Mexico to put all the fans to dance like there is no tomorrow.

The British singer will return to the country with her own show as headliner and this time it will be very different from the time when she got on one of the medium stages of Corona Capital 2017, when her career was taking off.

Dua Lipa’s concerts will be on September 21 at the Foro Sol in Mexico City and on September 23 in Monterrey, at the Banorte Stadium.

The pre-sale of tickets for Dua Lipa will be on September 15 and 16 by credit card, while the general sale will be from the 16 through Ticketmaster and ticket offices.

“I am so excited to go back on tour and see my angels in person! It is incredible that we can all dance and celebrate together once again, ”says the artist in a statement. “When I was writing ‘Future Nostalgia,’ I would imagine the songs playing on nights out with friends. I am so excited that this fantasy is finally coming true. I can’t wait to experience these songs with you together live, ”she noted.

Future Nostalgia Tour is the fourth official concert tour of the interpreter, who in 2022 will set foot in several Latin American countries such as Argentina, Colombia and, of course, Mexico.

ENHYPEN is all set for their comeback with DIMENSION: ANSWER

After Prince Harry’s memoir, Meghan Markle will join the winning side...