Home Celebrity Dua Lipa Is The Feminist Referent You Wanted 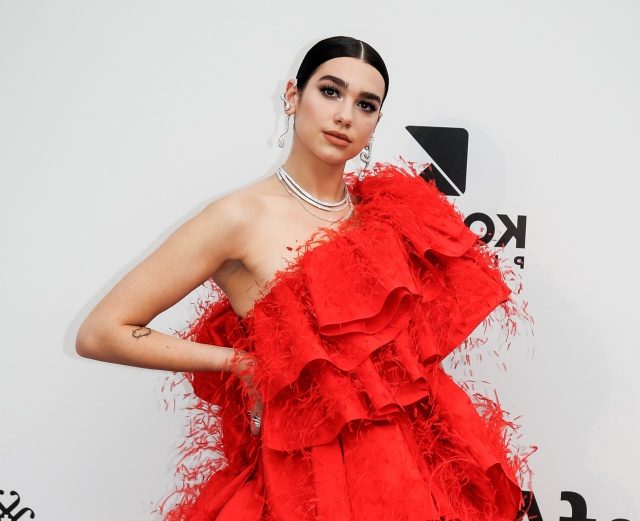 Today, highlighting in the music industry is an arduous task, but becoming, in addition, a reference for gender equality, is almost impossible mission. For Dua Lipa this is more than a challenge overcome. Is a reality!

The Electricity interpreter has become one of the most beloved figures for society, especially for those who stand in favor of feminism. There have been several occasions in which we have heard her give speeches about how she lives as a woman, a pop star, in the spotlight of millions of people. And not only that, but about the meaning of equality she wants to carry by flag and spread to her army of fans. You just have to listen carefully to the lyrics of New Rules.

“On Monday I went to the prestigious University of Cambridge to make a speech about what it is like to be a young woman in this industry, the scrutiny suffered by artists in the media and social networks, what we can do to change and what we can do as a society to break gender norms. My parents were happy to finally join the university, “she explains in her post. And, although she has not shared the full speech, we are sure that it could be used as a hymn to women’s rights.

…what we can do to make a change and what we can do as a society to break gender norms. My parents were just happy I finally made it to uni… pic.twitter.com/kWJ19BFw7v

For the interpreter of New Rules, feminism and equality are serious issues, and that is something that demonstrates over the months. The artist takes any opportunity to make a statement about social inequality.

Dua Lipa is about to bring us new music. It is only enough to access their social networks to know that the next thing that the artist is going to offer breaks with the previous stage and opens the way to a completely different, and very daring era. At least that is what your change of look expresses.

We already know that your next song will be called Don’t Start Now, and that it will pay tribute to the eighties rhythms. Will it also come loaded with feminist messages? We would not doubt it!

Kourtney Kardashian superb: her coral set is unanimous on Instagram!