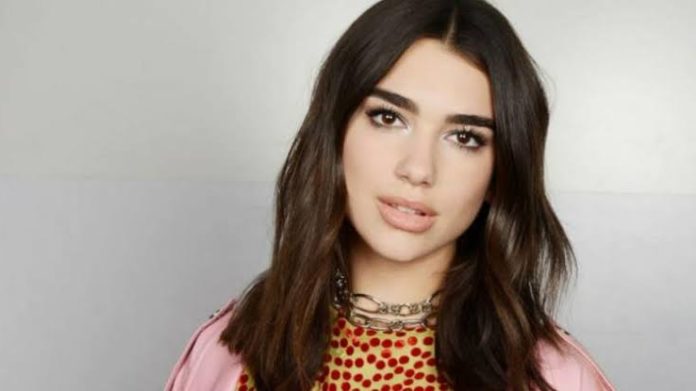 What would a nostalgia for the future look like? Dua Lipa got fans thinking about announcing the title of their second album Future Nostalgia. But she has a good explanation for that name. “I remember I was on my way to a Las Vegas radio show thinking about the direction of this new project and I realized that I want to do something that makes the audience feel nostalgic, but something fresh and futuristic too.” , points out the artist.

The new album mixes live elements – a reflection of her time on the road – with the electronic production she enjoys. “My sound matured a little naturally as I grew older, but I wanted to keep the same pop sensibility I brought on the first album,” he says in a message sent to the world press. Some inspirations for the project are Gwen Stefani, Madonna, Moloko a Blodie and Outkast. It is a dance album.

“With this new album, I want to get out of my comfort zone and challenge myself to make a song that can be received as along with some of my favorite classic pop songs while feeling fresh and uniquely mine,” she says. the English one. The release date of the album has not yet been released, but Dua will start the eponymous tour in April.

Kim Kardashian was accused of applying photoshop to make her daughter...