Home Entertainment Dua Lipa Denies Involvement in The 2022 World Cup and Calls on... 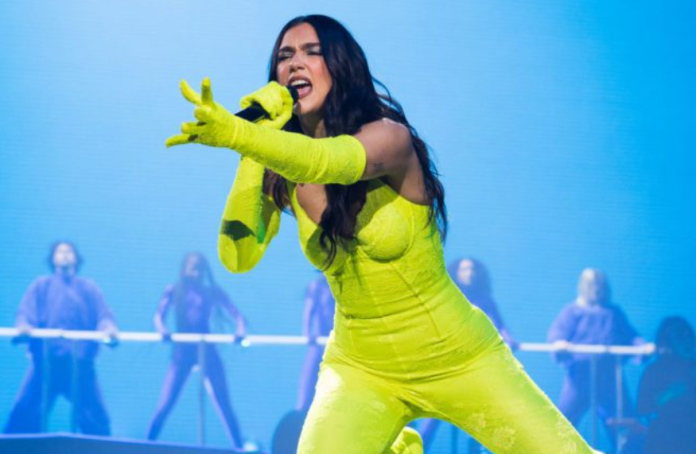 Dua Lipa took to social media to deny her involvement in the FIFA 2022 World Cup, which is due to begin on November 20 in the host country Qatar.

There were rumors that Dua Lipa was supposed to perform during the opening ceremony, but according to Lipa, this will never happen. In a statement posted on her Instagram, Lipa said: “Currently, there are many assumptions that I will speak at the opening ceremony of the World Cup in Qatar. I will not speak and have never participated in any negotiations. to perform. I will be rooting for England from afar.”

Then she said: “I look forward to visiting Qatar when it fulfills all the human rights promises it made when it won the right to host the World Cup.”

Qatar and the organizers of the World Cup are constantly criticized in connection with the deaths of migrant workers during the construction of stadiums and the country’s attitude to homosexuality, which is illegal in Qatar. 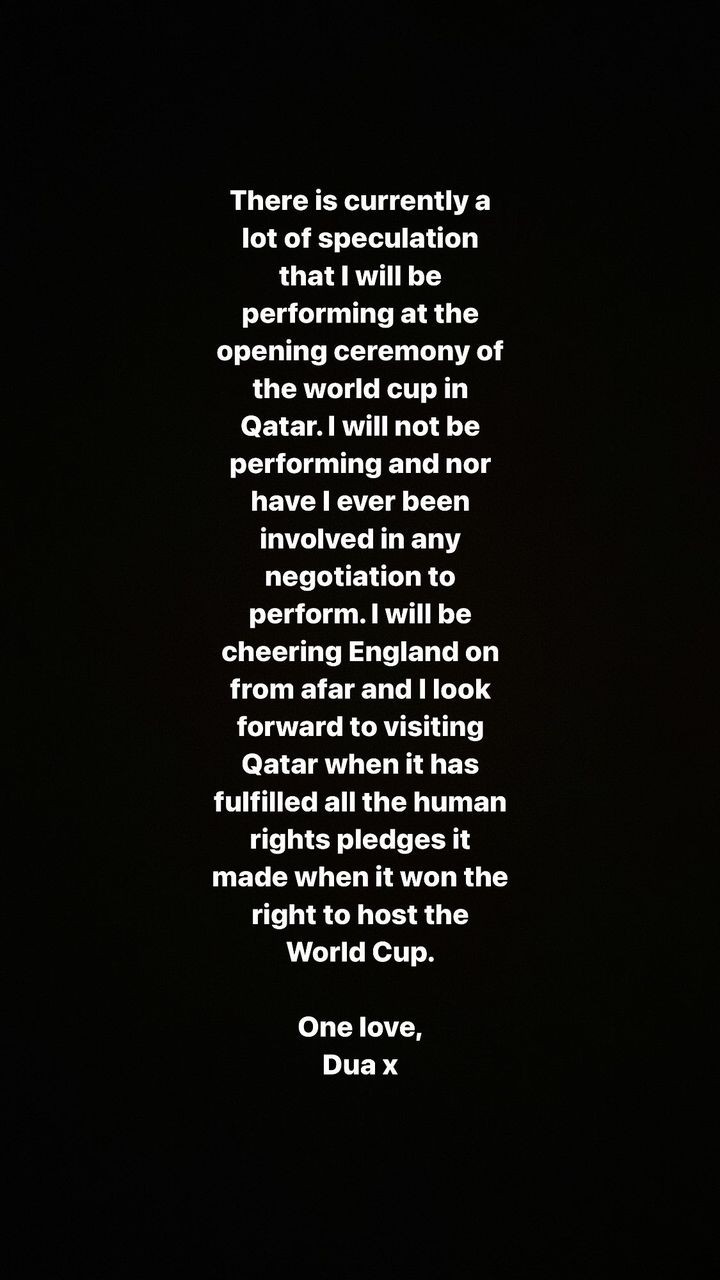 England coach Gareth Southgate has promised that his players will talk about human rights violations during the tournament. “We’ve always talked about issues that we think should be talked about, especially those that we think we can influence.”

“As for the LGBT community, we stand for inclusivity, and we are very, very strong in this. We think this is important for all our supporters,” he added.

This happened after comedian Joe Lycett called on David Beckham to stop cooperating with the upcoming World Cup. Lycett criticized Beckham for his £10 million sponsorship deal with Qatar and offered to donate £10,000 of his own money to gay charities if Beckham stopped sponsorship before the tournament.

Earlier this month, it was confirmed that BTS’s Jungkook will perform at the opening ceremony of the upcoming FIFA World Cup in Qatar.

Get Far Cry 3 free for PC with Ubisoft Connect; dates...