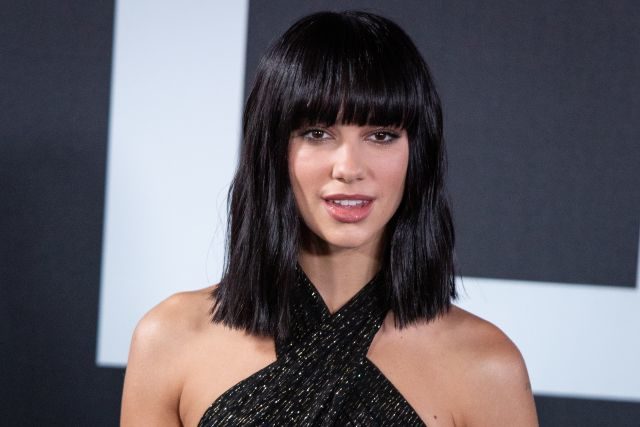 We are getting closer to being able to hear what is new about Dua Lipa. In early October, the singer announced that her second album is about to see the light. “New era. Thanks for your patience. See you soon. # DL2, ”she wrote in one of her Instagram posts.

Next to this text, we saw Dua Lipa in front of the mirror, taking a picture with a new look: completely blond hair. And, apparently, its characteristic black hair will no longer be part of it in this new adventure. You know what they say: “new life, new hair”. Well, the One Kiss interpreter has taken it to the letter. 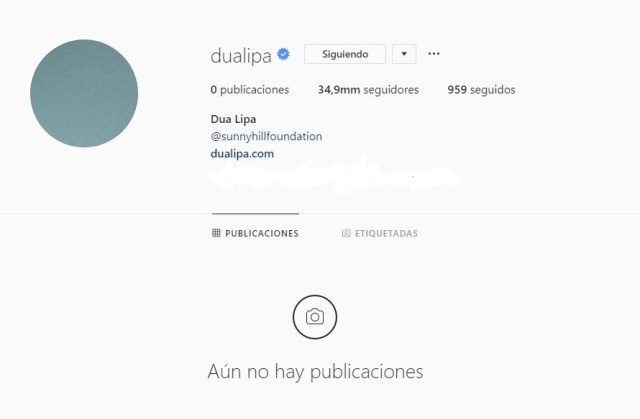 Given that Dua Lipa is one of the most active artists on her Instagram account, we are sure that it will not take long to give a new track on her new album in some new publication. Maybe, this month we will hear the first single of this. Everything is possible.

The British, who has been the protagonist of the magazine Vogue Spain of the month of October, has confessed that in this second album she is having much more control over the production: “Everyone talks about how difficult the second album is, but in Composition terms has been much easier. I feel like I know myself better. ”

In addition, this 2019, Dua Lipa has become the new image of Yves Saint Laurent. In fact, at the beginning of the month she was in Madrid presenting the perfume Libre.

Without a doubt, Dua Lipa, in two years has become one of the most requested pop divas in the industry. And on their own merits!

Kim Woo Seok will debut as a soloist with 1st Desire, his …

Hilary Duff responds to criticism against her for a photo of …

Kim Kardashian clashed because of Beyoncé?

The Bad Bunny dance that left us stunned was it necessary?

Revealed That A Hacker Has Been Transforming D-Link Devices To Botnet...

Ariana Grande as an angel on Instagram: she poses and makes...