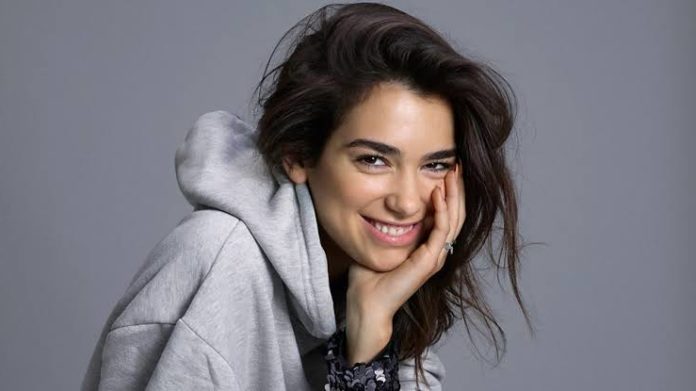 More than 12 hours after the music debut on major streaming platforms, Dua Lipa has finally released the music video for “Don’t Start Now”! The song is the kickoff on the artist’s new album and, as a winning team doesn’t move, the production is from the same team as megahit “New Rules”.

The video is directed by Nabil, who worked with Kanye West, The Weekend, James Blake and Bon Iver.

“I chose to release this track first so that I could close one chapter of my life and start another one. Within a new era, with a new sound! It’s about moving on and not letting anyone get in the way. It also seemed like a natural choice for the first song, since I made it with the same brilliant team I worked with on ‘New Rules’, ”the singer said in a press release.

The first performance of the song is scheduled for Saturday, November 2, when she will be at the ARIA Awards, the Australian Music Awards. On Sunday (3) is the turn of EMA 2019 receive the star.