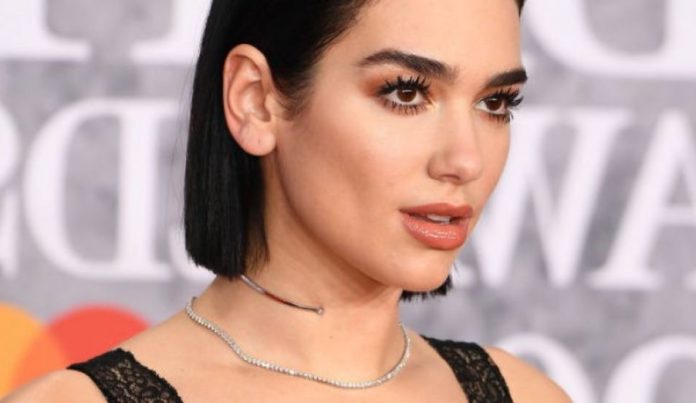 Dua Lipa cries for the leak of Future Nostalgia, her new album. The singer announced that the release of the album would be brought forward due to what happened.

The singer Dua Lipa was making all the preparations to release a new record material , however, due to unexpected actions, she announced that this would happen much sooner than expected.

This could have been good news for her followers, however, due to the way things went, they have externalized her annoyance , as Dua Lipa was practically forced to make this decision , ruining the plans she had been working on.

I am so sorry for Dua lipa 😭 she wanted everyone to listen to her album in her own way and in time not for a damn leak, they must STOP with that AND RESPECT THE WORK OF OTHERS!!!!.

The singer’s album was illegally leaked, apparently it is absolutely all the songs that this material was going to include, so, through a live transmission from her Instagram, Dua Lipa announced that the album would be released in advance .

Fighting back tears, Dua said this was not the way she wanted things to happen, however Future Nostalgia will premiere next Friday March 27th because the songs she had prepared have already been released by unauthorized people. .

@ everyone who spread that leak.
dua lipa did not deserve. pic.twitter.com/gqfPKOxY9F

Given this, the singer’s followers have expressed their anger against all those who in addition to filtering and sharing the songs have downloaded them , mentioning that Dua Lipa has done nothing but strive to offer good music and good presentations that satisfy the public.

Valve CEO: Games Will Use Our Brain As A Hard Drive...

How big are they? Daniella Chavez caught: ducks and sweeps!

Free games, Plague Inc and God of War are among the...

Thanos Creator: Marvel’s Not Finished With Mad Titan Yet