Home Celebrity DUA LIPA, IN CONCERT IN BARCELONA IN 2020 (ACCORDING TO HIS FACEBOOK) 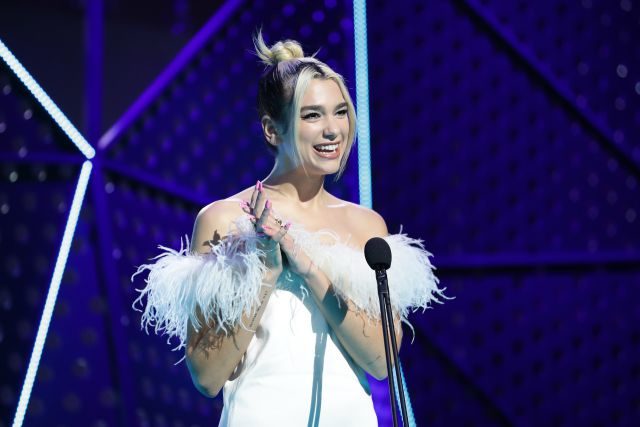 Don’t Start Now is the last single from Dua Lipa, the British artist who has hooked us most in recent months. This is the first advance we know of his new album that will be released next year 2020 and which we are currently calling DL2.

With a new record release under the arm, all the followers of the singer already count the hours to enjoy her incredible live and from what we have been able to see in her official Facebook account, that moment will be next April 28, day in which Dua Lipa would have a concert scheduled at the Palau Sant Jordi in Barcelona.

This event, for now, does not appear on its official website, in which we can only find two direct: one scheduled for December 4 in Nagoya (Japan) and another on February 29, 2020 in Sydney (Australia).

Tickets are not yet on sale, but we will remain attentive to their official networks to learn more details about this concert and if there will be more stops on your tour in other Spanish cities.

In its official networks, Dua Lipa does not stop leaving us clues about how his new album will be. One of the latest advances he shared was this image in which we see it in full photoshoot of the cover of DL2.