Home Celebrity Dua Lipa comes to CDMX and Monterrey with ‘Nostalgia for the Future’... 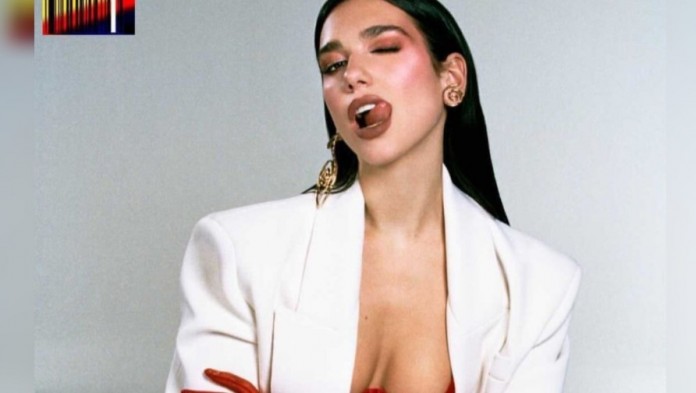 After announcing her European tour, Dua Lipa will bring ‘Future Nostalgia’ to two cities in Mexico. We share price, presale and dates.

It’s official! Dua Lipa’s ‘Future Nostalgia’ world tour will reach two cities in Mexico: CDMX and Monterrey. And since we don’t want you to miss their concerts, at Sónica.mx we share everything you need to know: dates, presale and ticket prices.

In early 2021, the singer had announced her world tour where she will visit a large part of Europe, Australia and the United States. However, this December 10, Ocesa made official the arrival of ‘Future Nostalgia’ to Mexico, where attendees will hear the sounds that led it to make history in the industry.

Dates, presale, price of tickets for Dua Lipa concerts in CDMX and Monterrey

Through Ocesa Total’s social networks, the two posters confirming the arrival of Dua Lipa to CDMX and Monterrey were shared. In the images you can see the iconic cover of the multi-award-winning second album by the British singer of Kosovar Albanian descent.

The singer will open her small tour of Mexico on September 21, 2022 at the Foro Sol of CDMX, and will conclude her concerts on September 23 at the Banorte de Monterrey Stadium, Nuevo León.

For both the CDMX concert and the Monterrey concert, the Citibanamex pre-sale will begin on Wednesday, December 15 at 11 a.m. and will end on Thursday, December 16 at 11 p.m. through the Ticketmaster page.

Starting on Friday, December 17, general ticket sales will begin, which can be purchased at the Foro Sol box office for the concert in CDMX, and at the Banorte Stadium for the show in Monterrey, or they can also be purchased on the Ticketmaster page.

Regarding the price of the tickets, the tickets may vary in cost due to the seat you choose, and the prices that will be handled for general A and B, as well as in stands, are still unknown. However, it is rumored that they could cost the same as Coldplay tickets or could even increase:

Kylie Jenner and her BFF Anastasia Karanikolaou in a bikini