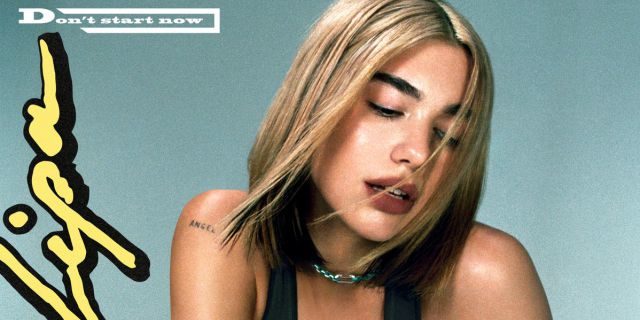 Dua Lipa released her new single “Don’t Start Now” on Thursday (10/31) and got the best debut of her career on Spotify. In just two days of playing, the track debuted at # 7 on the Global rankings with 3,430,185 plays. Among British listeners, the single has been heard 348,608 times, reaching # 3 on the local list.

On iTunes, the track ranks # 1 in six countries: Brazil, Canada, Chile, Ecuador, Mexico, and Slovenia. In the United States and the United Kingdom, it is in 2nd place. On YouTube, the video released this Friday (11/01) is also positioned well. It is the second most viewed at the moment in Brazil, third in Mexico and seventh in the United States.

The track is the first taste the singer gives fans of her new album, due for release next year. “Don’t Start Now” was produced by the same team behind “New Rules,” the first major hit of the singer’s career. Expectation is high as this will be Dua Lipa’s first work after winning the Breakthrough Artist Grammy.

Dua Lipa will be one of the artists to perform at EMA this Sunday (03/11) in Seville, Spain. Also on the stage of the CT 127 awards, Niall Horan, Halsey, Rosalia, Becky G, Akon, Ava Max, Mabel and Green Day. Pabllo Vittar sings on the red carpet at the pre-show. 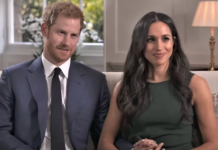 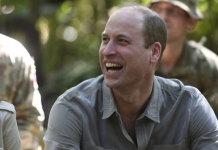 Snoop Dogg soon back with an album … of lullabies!