The 25-kilogram dry ice poured into the pool to create an impressive steam show at the Russian Instagram phenomenon Yekaterina Didenko’s birthday party led to the death of 3 people.

The party, held for the 29th birthday of Yekaterina Didenko , one of the most famous Instagram influencers in Russia , was the scene of an incredible tragedy. According to the information reported, the 32-year-old husband of the social media phenomenon, Valentin Didenko, poured 25 kilograms of dry ice into the pool to create an impressive visual .

Dry ice is a widely used method by photographers and visual effects artists to create “fog” effects, but it is extremely dangerous to do this without the necessary security measures. Because if it is used too much in a closed area, it may cause carbon dioxide poisoning . As a matter of fact, this happened exactly at the birthday party in question. 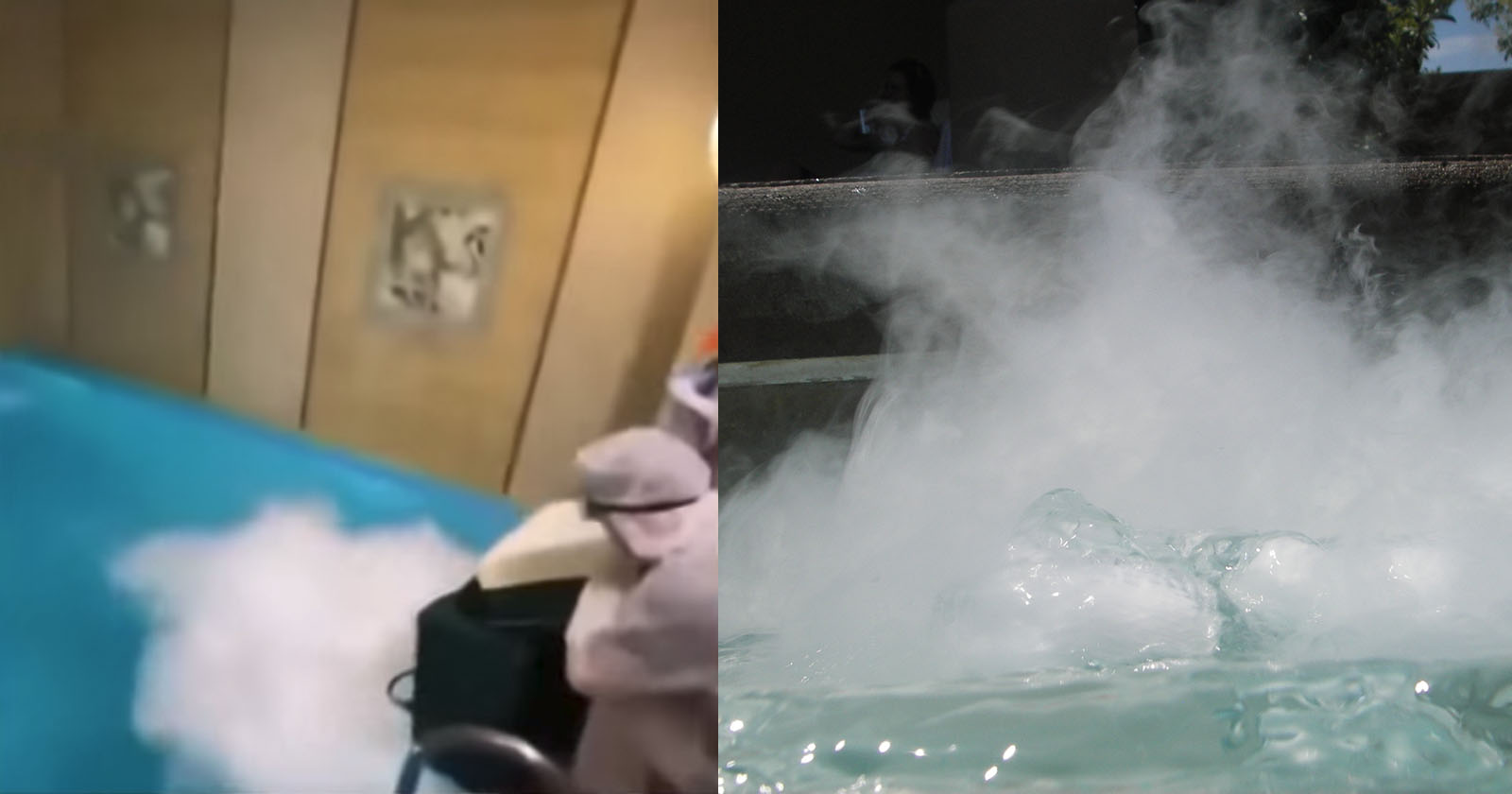 In the videos about the incident, with the pouring of dry ice into the pool, it covers an amazing cloud of fog . The guests, who were unaware of the danger, began to lose consciousness immediately after entering the pool. Natalia Monakova and Yuri Alferov, both 25 years old, died at the scene, while Instagram’s wife, Didenko’s wife, Valentin Didenko, and seven others were hospitalized for carbon dioxide poisoning .

According to the information provided by the Daily Mail, Didenko, 32, lost her life despite all the interventions. Other people who are taken to intensive care continue to struggle for life. Reports show that the guests at the birthday party were unable to breathe and drown due to the intense carbon dioxide gas on the water .

It is reported that carbonic acid is formed from the reaction of carbon dioxide gas with water and this situation damages lung tissues. It is also among the information that people drowned by the cloud of fog caused by dry ice are noticed much after the situation.

The moments when dry ice poured into the pool, leading to the death of 3 people.

German Response To The Russian Embassy Saying ‘We Are Fighting The...