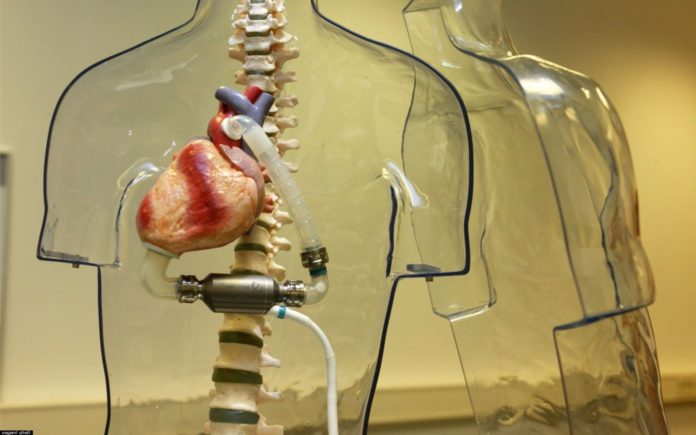 Treatment and experimentation on animals often causes controversy. Scientists at WFRIM have been preparing to say “stop” to the treatment method that has been applied to animals since the past. By designing miniature organs, scientists began testing the side effects and healing power of drugs in these artificial organs.

According to the researchers, the use of such a system for screening potential drugs will play an important role in accelerating the release of new drugs, reducing the cost of clinical trials, and reducing or eliminating animal tests.

The project, funded by the U.S. Defense Threat Reduction Agency (DTRA), uses miniature versions of organs such as the heart, liver, and lung. Each of these miniature organs has features similar to an adult human organ. The system is used effectively to imitate tissues and organs.

“The most important capability of the” human organ tissue “system developed by our scientists is to be able to observe the development of a drug early. This is how we learned whether the drug is harmful to humans and whether it can be used potentially in personalized medicine,” said Anthony Atala, a researcher at WFRIM . Thanks to this system problem drugs are detected. Thus, scientists save billions of dollars and get more life saving opportunities.

Atala continued his sentences as follows:

“WFIRM has never been easier to develop the human organ tissue system. Scientists at the institute have been working for nearly thirty years to better serve patients and create large-scale human organs. Our scientists until today muscles, bladder and more than 15 vaginal tissues and organs, including organs developed. These tissues developed were tested in clinical studies and presented to people. ”

According to the former JPMorgan analyst, these 3 policies will move...