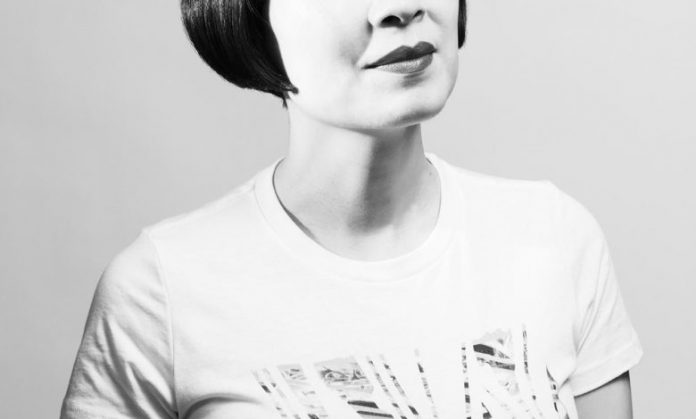 Who is the new Clubhouse logo Drue Kataoka?

Using artist images in app icons, Clubhouse has chosen Drue Kataoka, a voice artist and activist, as its new logo this month. Known for its Lavi art, Drue Kataoka is originally from Japan. Drue Kataoka, who lived in Japan until the age of 5, later immigrated to California with his family. She received her high school education at Sacred Heart School and her university education at Stanford University.

Thanks to these factors, Drue Kataoka, whose father is a political scientist and his mother is a lecturer in the communications department at Stanford University, had the opportunity to grow with his own ideas. Drue is known not only for his art but also for his political interpretations. This work earned him the title of Young Global Leader at the World Economic Forum summit in Davos in 2012.

Drue Kataoka was interested in sports and arts in his young age. Although the first works of this interest were related to lavi art, he did not dismiss dance and many sports.

Drue Kataoka, the new Clubhouse logo, continues to actively expand its portfolio of art and publish articles on political ideas.

Clubhouse idea on the tables of giant companies

It is not unusual for social media giants to copy features from other platforms. We have seen the last example of this with the Talk feature that Reddit has activated for subreddits.

There are many companies that are currently developing their clubhouse-like ideas. The clone that has the most use of the features that come out of the idea and become a service is Twitter Spaces for now. It was an important trump card for Twitter to behave early in developing and publishing the feature. In fact, Spaces has recently become available for the web.

We expect Clubhouse counterparts to come from Facebook and Discord. We will see the struggle of Clubhouse, which is a fairly new initiative, against giant companies in the coming days.

Who would you like to see for next month’s Clubhouse logo?