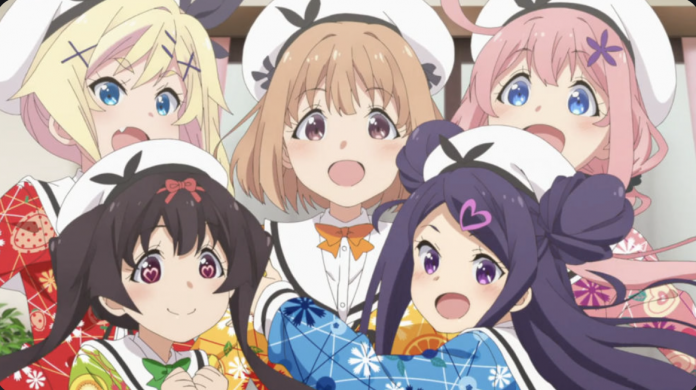 One of the anime that premiered in the fall season last year was Dropout Idol Fruit Tart. This Feel studio production is based on the manga of the same name by Sō Hamayumiba.

It didn’t cause much of a stir in the West, where it aired on Funimation. However, months after its broadcast, in early March 2021, it sparked some protests. Specifically, in the city of Koganei in Japan.

Dropout Idol Fruit Tart was not liked by the whole audience

What happened? What happens is that like other anime in this country it was used to promote this town in Tokyo prefecture.

Civil society groups complained that a series featuring middle and high school girls in undershirts was used for this purpose.

A small group of protesters was photographed and the photos reached social media. The funny thing is how late the reaction was.

The complaints did not appear when Dropout Idol Fruit Tart was broadcast on Japanese TV, until afterwards. The protesters complained that they considered the series inappropriate to draw attention to Koganei.

The matter did not go beyond there, but the subject returned to light this week. All due to a message shared by a member of the Liberal Democratic Party on behalf of the local Association for Women and Human Rights. 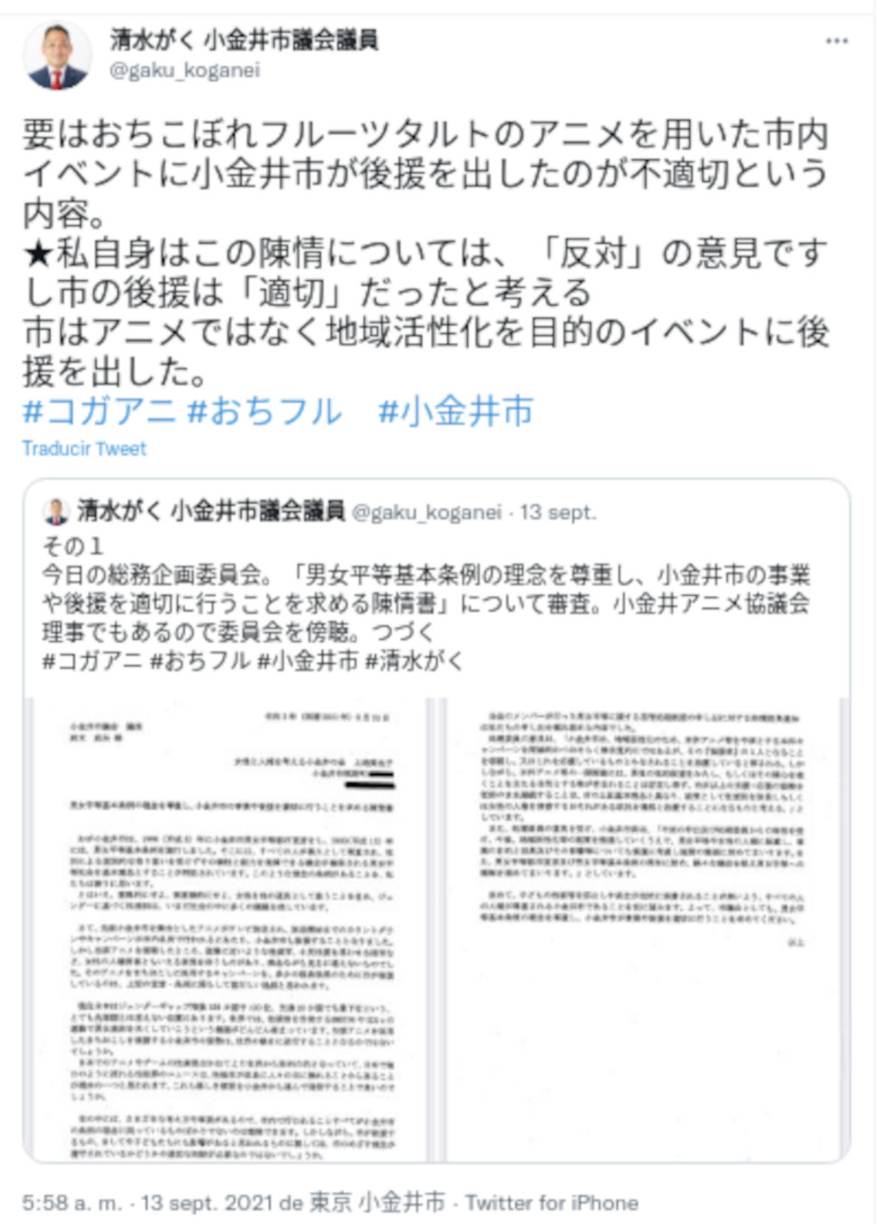 The government responds to those who complained about the series

In this it was mentioned that the series fell almost into voyeurism and did not approve of the representation of women in it. Although they were in favor of the use of audiovisual media to promote the city, not in this case.

For the same reason they asked for more equity both in the representation of female and male characters. Now the reason the message was shared was as part of a reply. There it is mentioned that the petition is “out of place.”

The argument was that the Dropout Idol Fruit Tart anime was used to promote the city, not the animation itself. That is why he considers that the sponsorship of the city was appropriate.

It is understandable that some would complain about using such a series to promote Koganei, although sexualization is never the main focus of the series. Its theme is a group of girls who want to save their bedroom and form a group of idols to do it.

We will have to see how the matter ends. But if there are changes, it will be applied later to other productions that promote cities.

Good Sam: What we suspected about the cancellation of the medical...