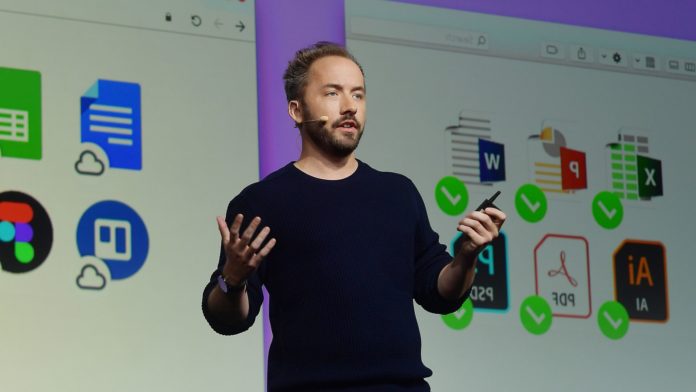 A new member joined Facebook’s board of directors earlier this week. Drew Houston, the CEO of Dropbox, took his place on the company’s board of directors as the eighth member. Houston, who joined the board, announced that she is looking forward to working with Zuckerberg and other Facebook board members on future opportunities and challenges.

It seems that Drew Houston joining Facebook’s board of directors will lead to significant developments in the future of the company. Houston, a friend of Mark Zuckerberg, is thought to support Zuckerberg in the problems Zuckerberg faces in the company.

Mark Zuckerberg and Drew Houston met 8 years ago at a conference. The two have been continuing their friendship ever since. After the meeting in 2012, Zuckerberg was seen in the same photo with Drew Houston on the birthday of Uber CEO Travis Kalanick.

Zuckerberg guided Drew Houston at the start of Dropbox’s adventure. In an interview with Bloomberg in 2015, Houston said that Mark Zuckerberg supported him in managing the company and organizing people.

Dropbox CEO, one of the biggest supporters of Facebook CEO
Facebook’s shareholders suggested that Mark Zuckerberg be chaired by the chairman of the board twice in late 2018 and mid-2019. However, the board of directors rejected this request of the company’s shareholders by supporting Zuckerberg. The members of the board of directors defending Zuckerberg, which is the target of criticism on security and content management issues, said that the investments to be made for security and content management will decrease the company’s profit. Despite all the criticism and scandals, Facebook’s current share price has reached its all-time high.

Dr. It is not yet clear who will be the independent board member who will put pressure on Mark Zuckerberg after Susan Desmond-Hellman. For independent management, Zuckerberg has been recommending Reed Hastings, CEO of Netflix since last year.

An independent board member who can approach with suspicion about Facebook’s human rights, democracy and how it affects people will also make an important contribution to Facebook.

Qualcomm will continue its partnership with Samsung and reinforce the importance...