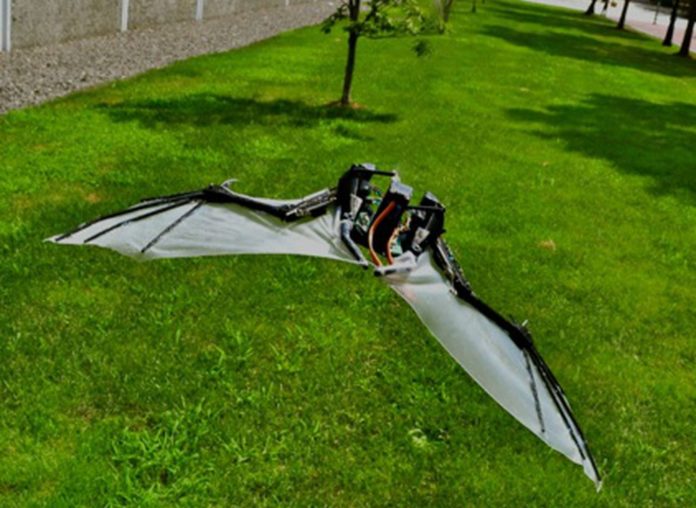 Researchers have developed drones using sound waves that can understand and act around objects and their location. Thus, an important threshold has been exceeded so that the drones can move on their own.

Drone technology is in a serious leap. New examples of this technology are emerging in almost every field and it can be seen that technology may be new uses . Naturally, scientists and engineers are also working to make more advanced drones.

Purdue University engineers have enabled the drones to perceive the sound in their studies by equipping the drones with a system of speakers and four microphones . Thus, a new step was taken for drones that could find their own way.

In the study published in the magazine SIAM Journal on Applied Algebra and Geometry , it was stated that this technology can be used in areas such as car parking systems and helping people with disabilities.

Bats are known for screaming to find directions . They define the distances of the sound waves according to their time of return , and the objects on the road according to whether the waves deteriorate .

Drones in the experiment also work roughly the same. It detects and moves objects around the vehicle according to the time and shape of the sound delivered from the speaker through the microphone . The tools used in the experiment were able to accurately identify the walls of the room they were in and protected themselves from collisions.

The device used by the researchers does not only calculate the time that the sound from the speakers hits the microphone, it also calculates the difference between the sound detection times of each mictophone . Thus, distances, shapes and dimensions can also be determined.

This method is also noteworthy as it allows the ‘ ghost walls’ , which are not normally walls , placed to surprise the drone, can be detected and transcended . The next step is to be able to detect small sized objects with the drone .

This technology will provide support for disabled people to move and navigate more easily, to park the vehicles more easily, and to make the drones more efficient in search and rescue operations when necessary .

Coronavirus: Why do some societies wear masks while others do not?