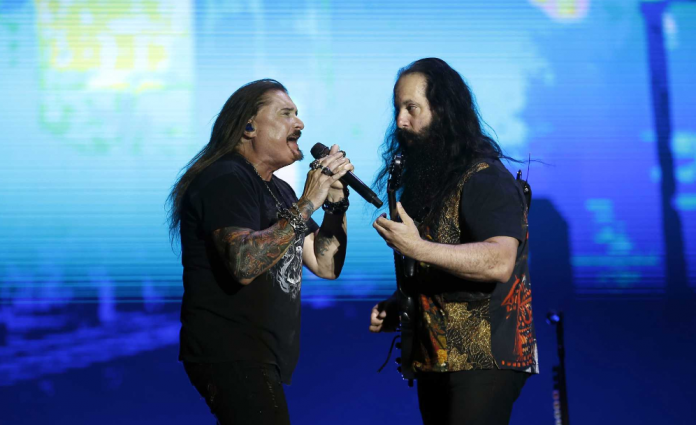 Dream Theater announced that they plan to go into the studio to record their sixteenth studio album at the end of 2023.

In a new interview with Eddie Trunk on Trunk Nation SiriusXM, guitarist John Petrucci spoke about the band’s plans for 2023 and his solo tour with former bandmate Mike Portnoy. In August, Petrucci released his second solo album, Terminal Velocity.

“Dream Theater will continue touring in 2023,” he said when asked about the band’s future plans. “Like everyone else, we were closed for two years, and we have a lot of catching up to do. We support the “View from the Top of the World”.

“We have played extensive tours in the USA and Europe, but even… We played two shows in Asia alone; we played four shows in South America. There is still a lot of ground to cover. So 2023 will be filled with Dream Theater tours; I’m sure of it.”

When asked about the new music, Petrucci continued: “We are still working on the latest record. I can’t imagine us returning to the studio until about this time next year. If you’re just looking forward to next year, you can see how it’s going to turn out, and we have festivals. Before you know it, it’s August.

“There won’t be any studio work until the fall; I doubt it very much. So the new album won’t be [released earlier] next year.”

The fifteenth studio album of the band “View from the Top of the World” was released in 2021 and became the first album recorded at their own studio DTHQ (headquarters of Dream Theater).

“The Alien”, one of the album’s tracks, earned Dream Theater its first Grammy Award in the Best Metal Performance category at the 64th Annual Grammy Awards in 2022. The band was previously nominated for “On The Backs Of Angels” in 2011. and the “Enemy Inside” of 2013.

Dream Theater’s announcement about the start of recording a new album at the end of 2023 first appeared on NME.