Home Entertainment Dream Reveals the absurd precautions he took to hide his Identity before... 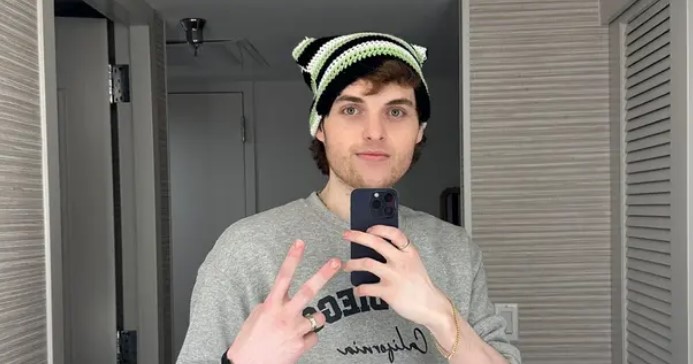 The Minecraft star on YouTube Dream told in an interview what absurd measures he went to to remain anonymous — he even traveled between the states to see a doctor.

For years, fans have been waiting to catch a glimpse of what the mysterious creator of Minecraft “Dream” looks like in a mask.

Fortunately, that day finally arrived on October 2, when the Minecraft star eventually showed her face to the world for the first time.

However, for many years he hid his identity, and now he has shown that he did it by going to extreme measures.

Dream Reveals How He Remained Anonymous

Dream first started gaining popularity on YouTube in 2020, where it attracted millions of new viewers during the pandemic. All the fans knew that he lived in Orlando, Florida. But it was enough to make him worry about being recognized in public.

If you compare his anonymity with those of Spider-Man, the last couple of years have been difficult for him. In a recent interview with Bloomberg, the now-exposed YouTuber spoke about the insane steps he actually took to keep his identity a secret.

“I would prefer this to be my moment,” the YouTuber said, before telling how he would take precautions, such as going to the dentist in different states and spending time with his family.

“I’m going to go to another state to go to the dentist,” he said. “I went to the cinema with my mom and had dinner for the first time in a long time — I went to Georgia.”

Now the YouTube star can finally enjoy life in the spotlight along with some friends from SMP.

Having appeared on TwitchCon for their first event, fans have already had the opportunity to meet him.