Home Sport Draymond Green named one thing that confuses him in the NBA of... 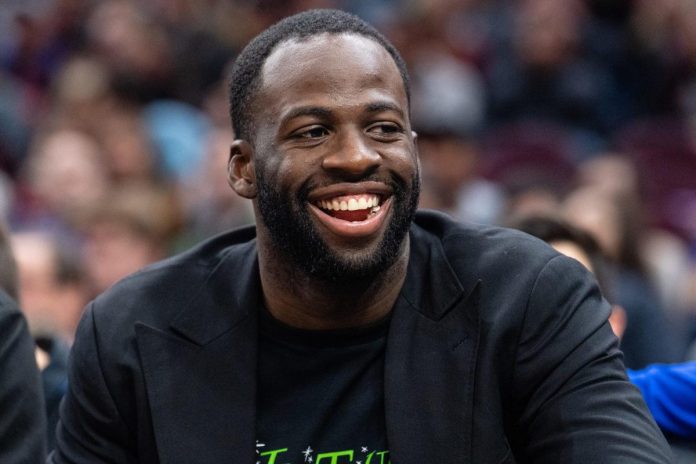 Despite growing up in the 1990s, Golden State Warriors star Draymond Green doesn’t respect that particular era of NBA basketball.

Speaking to the media this week, Green spoke about the NBA stars of the 1980s and 1990s who glorify the era for “physicality.” He said there is one thing that “confuses” him about the players of that era.

Green noted that from what he saw, there were only a few players who were super physical and could knock someone out in the middle of the game. He claims that most of the people who glorify that era were the ones who were knocked out, not physically.

“Everyone runs and behaves as if they are (physical). “You’ve all been bullied,” Green said. “So it baffles me when EVERY guy, just because he played in the 80s or 90s, says, “Dude, if you played these days, you’d get knocked out.”

Draymond Green received widespread support for these statements on Twitter. Many praise him for saying what many NBA players are afraid to admit:

“I can’t stand this dude, but he spits the truth here. People romanticize the past. Always more than it actually was in people’s minds…” wrote one fan.

“Draymond always states the facts. One day he will become a great analyst,” wrote another.

What do you think of Draymond’s comments here?