Home Celebrity DRAKE WANTS TO CONQUER KYLIE JENNER? EVERYTHING YOU HAVE TO KNOW 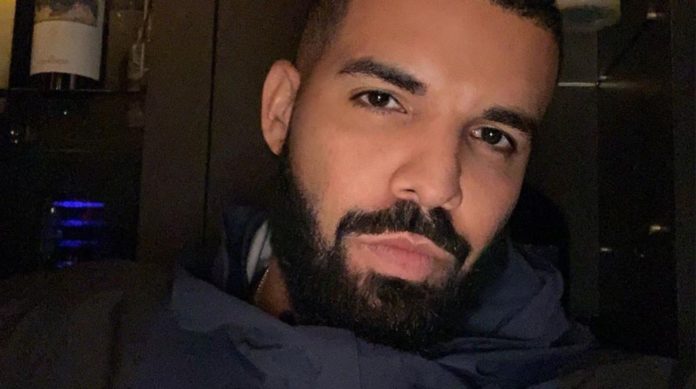 Is the romance between Drake and Kylie Jenner confirmed? Rumors have been circulating on social networks for days about a supposed relationship between both celebs.

Some might come to believe that Drake would try to conquer Rihanna after the reconciliation, but it seems that his crush was for the youngest of the Kardashians, but what is really happening between them? Here we tell you.

Recently, both have had appointments and have spent time together, even people close to them said that there is a great chemistry and according to information from the HollywoodLife portal the rapper is really flirtatious and could have a special connection, since he has been friends with the Kylie’s family for a long time.

However, it seems that this tie is not romantic, both are single but it seems that they only enjoy spending time together as friends. But … another source assured that it is still early to label their relationship, perhaps in the future they might want to try.

Suga may release Agust D 2 sooner than you think