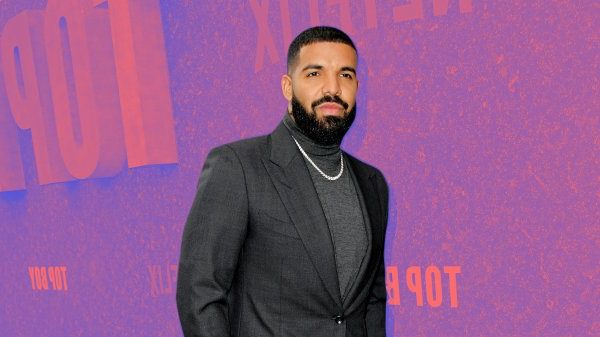 Drake responds to criticism about Billie Eilish. The rapper’s new song, ‘When to say when’, has caused a stir due to a peculiar reference.

The rapper surprised his fans with two new songs, however, what gave the most talk was the probability that one of them makes reference to one of the scandals in which the artist has been involved.

‘When to say when’ and ‘Chicago frestyle’ were the melodies that Drake recently released. The first one is the one that has stood out the most, but the reason is not the musical quality or the new proposal presented by the rapper.

While listeners have paid attention to the lyrics of this song, they have come across a reference to the king of pop , but what does Michael Jackson do in a Drake composition? The song indirectly mentions Michael Jackson’s relationship with children, referring to the scandals he faced after receiving different accusations for pedophilia.

Earlier, when Millie Bobby Brown and Billie Eilish commented that Drake used to write to them through text messages, the rapper was severely criticized, due to the age difference between them , mainly because at the time they were both minors.

Millie has said that she feels happy to have more experienced people by her side because they share her knowledge and guide her in her career , while Billie defended the fact that someone older than herself is a fan of her work . However that did not save Drake from criticism.

Now the followers of the artist are questioning whether it was imprudent that the rapper included the verses referring to Michael Jackson in his song , others perceived it as a way to express how tired Drake feels about the accusations he has received, however not he has given no statement about it. What do you think?

How did he relate to Angelina Jolie in Mr & Mrs...