Home Celebrity Did Drake offend Kylie Jenner in one of her songs? 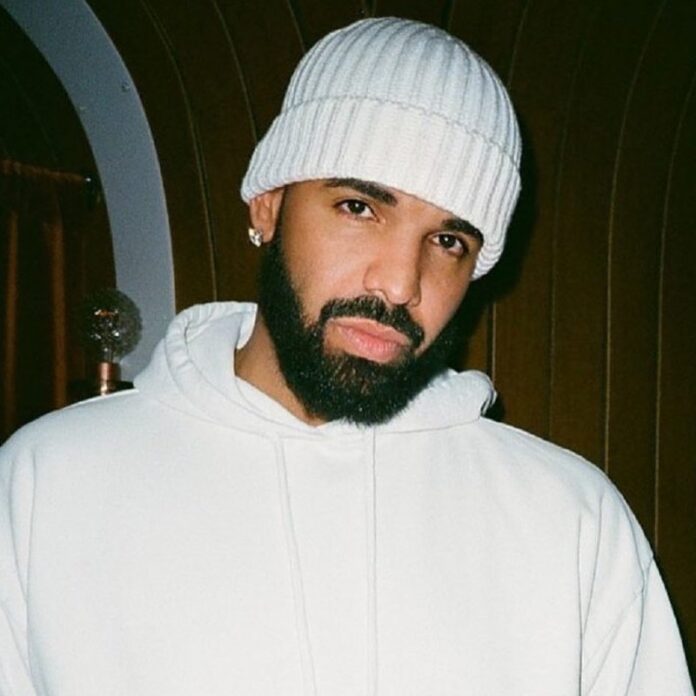 Although this is a melody that had been previously heard by Future, this time it was Drake who played it, causing the verses where he mentions Kylie Jenner to be taken as an assault by celeb fans.

The record label OVO Sound has made several broadcasts on Instagram with music sessions produced by the artists of this team, some are popular melodies, others are old and there is even a place to show songs that were never released.

To be the boss I’m awful nice

Recently a song performed by Drake was presented in that space and began to cause great controversy for referring to Kylie Jenner as ‘one of the others’. In addition to this girl, Kendall and Gigi were also included in this performance that fans noted as disrespectful.

Drake quickly shared his position on the matter from his Instagram account, the singer explained that this melody should not have been shown and that, although it was a song they worked on years ago, it had been discarded. So he didn’t want anyone to be offended after he accidentally made himself known.

The news reached Kylie, who despite being defended by her fans said she was not surprised about it since, according to a close source, the girl knew it was an old melody and did not cause negative feelings, for what she and Drake could easily laugh at.

Recently, Kylie Jenner showed a new look for Stormi through her social networks and the girl’s followers recognized the ease with which this little girl carries different styles.