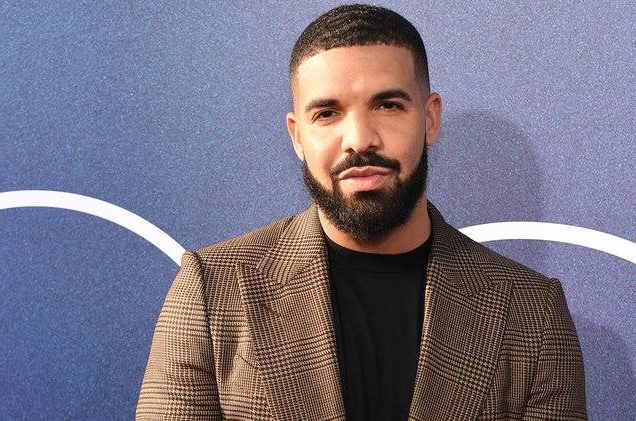 Drake launches into the cannabis business with More Life Growth Co. Cannabis is now legal for recreational purposes in Canada. As a businessman he is also, Drake invests in this new business.

After many other investors, it’s Drake’s turn to get into the cannabis business. Thursday, November 7, the rapper announced the creation of his company called More Life Growth Co.

In October 2018, Canada legalized cannabis on a recreational basis within its borders. A new law that has left no one indifferent. While some pointed to the lethality of this product, others pointed to the avant-gardism inherent in this law. In any case, many investors have seen in this new product a juicy business. And so have embarked on this new market.

Drake is above all a rapper. Music is the domain that made it known. But he is also happy in the business world. In 2012, he founded, for example, the OVO Sound label. A company that nevertheless retains connections in the world of music. With his new venture, the rapper is moving away somewhat. In appearance anyway.

So Drake founded More Life Growth Co to get into the cannabis business. He owns 60% of the shares of this new business. The remaining 40% is owned by Canopy Growth, the largest cannabis producer in the world. The firm’s head office will be located near Toronto, the rapper’s native city.

Drake’s partner company in this project wanted to emphasize the importance of the rapper. “Having launched many successful brands over the last decade, he is well placed to bring his innovative perspective to the recreational cannabis industry” Indeed, with such a headlining, this project does not seem to be able to escape to success. A forecast that remains to be confirmed.

As expected, the legalization of cannabis broadens the outlook from a financial point of view. It remains to be seen whether, in the long run, this law will be beneficial. In any case, that’s what we hope for.

Miley Cyrus and Liam Hemsworth divorced: it’s a “relief” for them!

Maddy Burciaga and Benjamin are having New Year’s Eve!