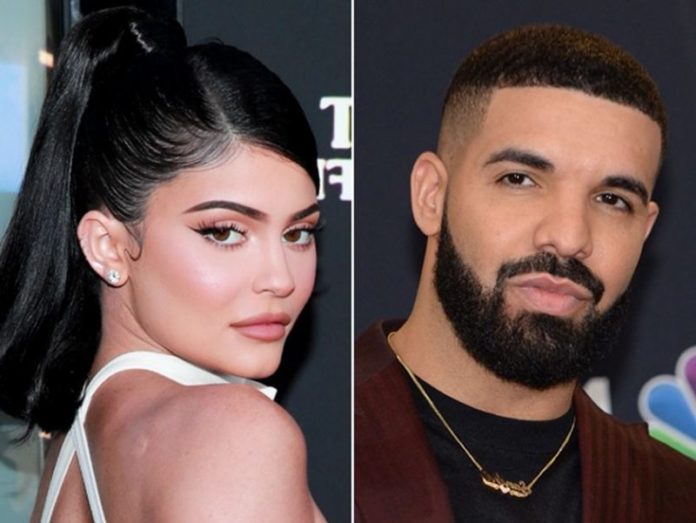 Looks like the line went to Kylie Jenner and she didn’t even have to go that far to find a new contact. People magazine reported that, according to one source, the young businesswoman is dating Drake!

“They have been friends for a long time and Drake is very close to family,” said the anonymous source. Another “friend” of Kylie reportedly told the publication that their involvement has been romantic since she and Travis Scott broke up in October. But some say it’s just friendship.

Rumors began to appear after Kylie was spotted on Drake’s birthday and the rapper’s Halloween party. About the event, Us Weekly published: “She spent most of her time near Drake and his friends. Kylie was singing the songs and dancing with her friends while she was around him, they didn’t dance together, but they seemed to have a connection. ”

Kylie and Travis Scott have dated for two years and are parents of little Stormi. Drake also has a son, Adonis, from a relationship with Sophie Brussaux.

Cardi B: his gift for Offset is angering internet users!

RM PREPARES A BEAUTIFUL COFFEE FOR HIS BTS COMPANIONS