Home Celebrity Drake: Know Everything About His New Project 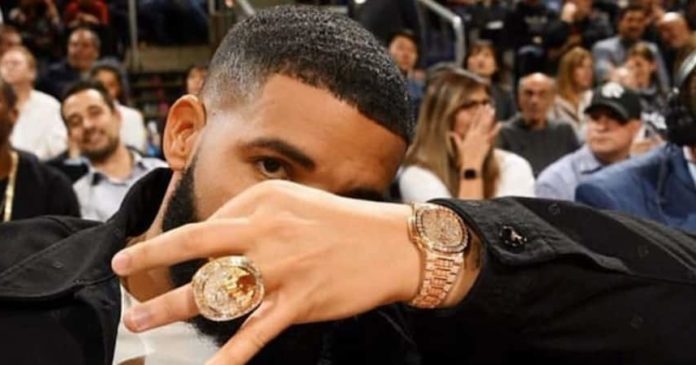 Drake back? The rapper never ceases to surprise his fans. He says everything about his next musical project far from the recording studios.

Drake surprises fans by revealing a whole different side of himself. So, Riri ‘s ex partnered with a big streaming platform for his new project .

It’s no secret to anyone. Drake has several strings to his bow . Indeed, the Canadian made himself known as an actor in Degrassi before reaching a high level in US rap. With 5 studio albums, 28 million listeners and a fortune estimated at 120 million dollars, we can say that Drizzy is not just anyone .

URL x CAFFEINE
Excited to announce this major step forward!! I managed to get @urltv and @caffeine linked up with the objective of making battle rap easier to access in you home or on your mobile device and it’s FREE to watch battles once you sign up. Greatness Simplified. pic.twitter.com/0XqosqiN1Q

In addition to his talents as an actor and a singer, Drake also has a producer streak. Yes, the 33-year-old rapper revealed on Twitter that he was going to embark on a completely different project. Indeed, Champagne Papi will produce a brand new rap battle show: “Ultimate Rap League” .

Drake announced it on his Twitter account. To produce this new program, the singer therefore partnered with a streaming platform, Caffeine, as well as TV URL . He is in any case “excited at the idea of ​​announcing this new step to come. I managed to link @ultrv and @caffeine in order to make rap battles easier to access, at home and on mobile. And it will be FREE to watch battles once your account is created . ” So this is good news for Rap Contenders fans .

However, some Drake fans would have preferred to see the artist in the studio for a new album . Yes, it’s been a while since Champagne Papi hasn’t released much. Indeed, 2 years have passed since the release date of “Scorpion” , the 5th studio album by the rapper from Toronto. Finally, he still dropped a collaboration with Future. However, fans of the first hour should delight in the idea of ​​seeing the premiere of “Ultimate Rap League” .