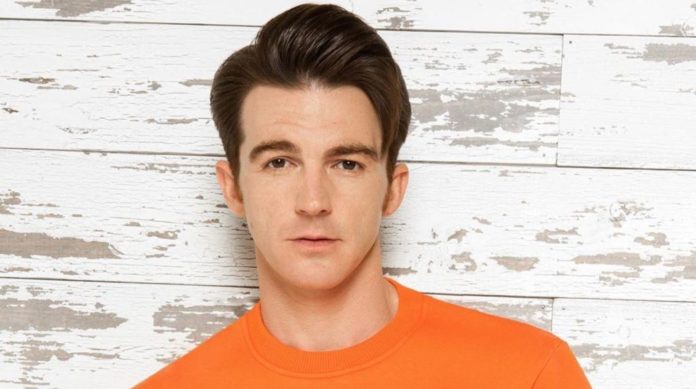 Drake Bell, brother, are you already Mexican? Apparently, the singer is very much in love with Mexico and the Spanish language, so he made a very important announcement in his social networks.

Through a tweet, Drake informed that from today he will only publish things in Spanish, a surprise that made his Latin fandom happy, because they adore when the singer speaks with them in the same language.

However, his publication caused concern on the part of his American fans, one wrote to him and asked him to please not forget the English-speaking followers, but Drake’s response was quite random and he told him to learn Spanish. LOL He will really devote himself to perfecting the language.