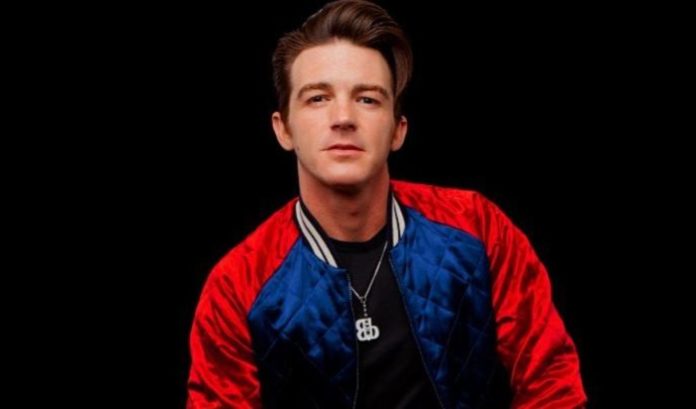 Every time Drake Bell talks about Mexico the networks go crazy, the American singer has captivated the Mexican public trying to communicate with them in Spanish and having details about important people for the country.

However, what surprised everyone was that Drake changed his name, surprising everyone, since Drake Campana was named, referring to his preference for Mexico today.

He has even published a meme where he and his series partner Josh appear, referring to his preference for the Mexican country, where Josh represents the United States who looks at him as if he were surprised or upset.

For this, some public figures commented on their feelings about these publications. Drake’s comment drove Mexicans who some insist on pointing out that he should be nationalized, while others tell him they would like to be in Hawaii.

After this and becoming a trend, the funny memes did not wait, they even placed it next to a top of taco meat. The romanticism between Bell and Mexico began when in one of his visits to the country he interpreted La Bamba in Spanish, social networks exploded and the Mexicans fell surrendered at the singer’s feet, it was news for several days.

Subsequently, Drake Bell said on social networks that he would no longer write in English on them, they would be exclusively in Spanish and the fact also became a trend, captivating the Mexican public more and more.