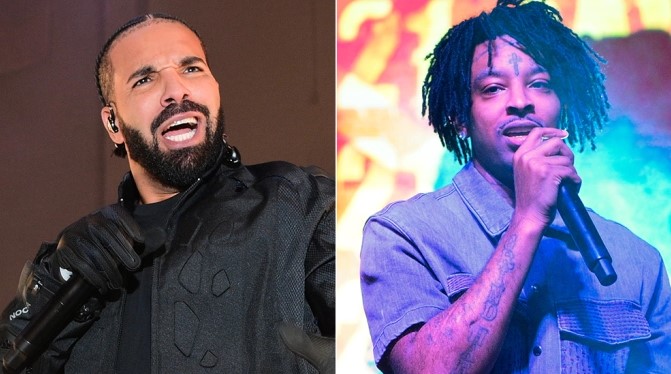 Drake and 21 Savage have announced their joint album “Her Loss”, setting a release date on Friday, October 28.

The date and title were first revealed in the video clip for “Jimmy Cooks”, the couple’s collaboration on Drake’s previous album “Honestly, Nevermind”, which was released just four months ago. The music video was released on Saturday afternoon to celebrate the 30th anniversary of 21.

Drake and 21 have become regular collaborators over the years, with songs such as “Knife Talk” from Drake’s album “Certified Lover Boy” and “Mr. Right Now” from the album 21 and Metro Boomin’s album “Savage Mode II”. Other tracks include “Sneakin'” and “Issa”.