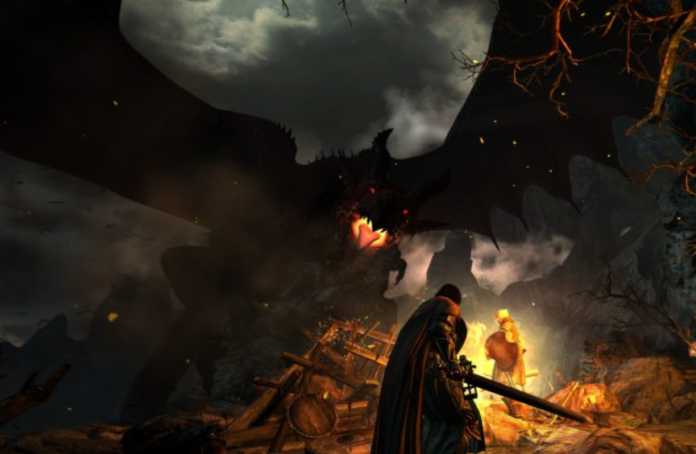 Dragon’s Dogma and Devil May Cry director Hideaki Itsuno said he “felt let down” by the PlayStation 3 hardware.

Speaking in a new interview published by Bokeh Game Studio, Itsuno discussed the techniques that Capcom developers have applied to improve the look of games for PS1 and PS2.

“On PlayStation and PlayStation 2, it was strange that we could work with so many translucent layers. We could just overlay them on top of each other to create visual effects,” he said.

“On the contrary, we couldn’t do it since the PlayStation 3. Everyone has struggled in this generation. We really felt disappointed.”

He went on to say that he noticed a real difference between the development of Devil May Cry 3 for PS2 and Devil May Cry 4 for PS3, both of which he directed.

“For me, this shift happened just between Devil May Cry 3 and Devil May Cry 4,” he said. “We were told that we can’t even repeat what we did before.

“For five years, all we’ve been doing is working with translucent layers to make games look cool on PlayStation 2. On PlayStation 3, we couldn’t even think about this technique. I think [developers] around the world have struggled.”

Itsuno is currently directing Dragon’s Dogma 2, which was confirmed in June after a decade-long wait.

It is also being developed using the RE Engine, on which Resident Evil Biohazard and Resident Evil Village were developed, as well as Monster Hunter Rise.

The original game has won many fans and is loved for its challenging battles, open world and atmosphere.

It is unknown when Dragon’s Dogma 2 will be released and on which platforms it will be available.