Home Entertainment Dragon Quest XII wants to shape the next 10 to 20 years...

Dragon Quest XII was announced in May by Square Enix during a commemorative event for the franchise’s 35th anniversary, and this week its CEO Yosuke Matsuda spoke a little more about what developers are planning for the next chapter in the classic series of JRPGs.

In an interview with traditional Japanese video game magazine Weekly Famitsu, Matsuda promised that Dragon Quest XII: The Flames of Fate will shape the future direction of the series:

“Dragon Quest XII is being developed taking into account the next 10 to 20 years of Dragon Quest,” said Matsuda. “Some parts will remain consistent with the image of the franchise, but new elements are always needed. After all, as we are a great brand, we also need to innovate!”

Yujo Hori, the game designer for the new chapter, had already said that his story was fully written and that it would bring a darker and more mature tone. Also, traditional combats will be modified a little bit, but the system hasn’t been shown yet.

So far it hasn’t been confirmed which consoles will receive the game, nor has it been given a forecast for its release date, but maybe that will change during the Tokyo Game Show 2021?

What is your favorite franchise title so far? Are you looking forward to Dragon Quest XII? Let us know in the comments below! 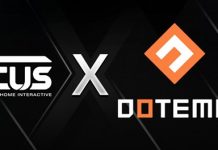 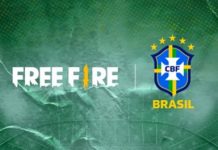 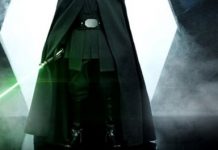 The Mandalorian: 10 spin-off series that could happen