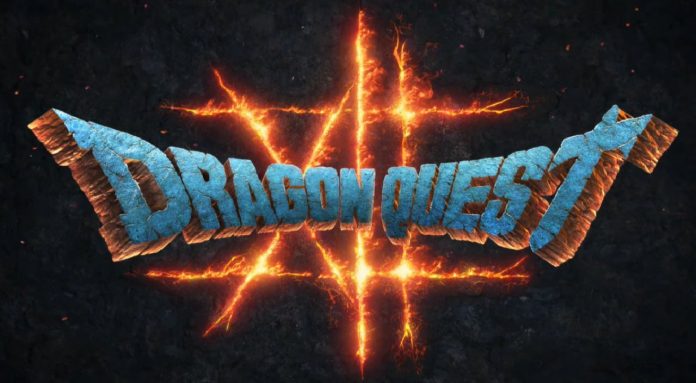 Square Enix has officially announced Dragon Quest XII: The Flames of Fate in the Dragon Quest game’s 35th Anniversary Special livestream. Platforms and release date are yet to be announced. However, it is planned to be released to all platforms simultaneously around the world.

Square Enix did not reveal any gameplay footage of Dragon Quest XII: The Flames of Fate. In this context, only the cover photo of the game was shared. The creator of the series, Yuji Horii, also confirmed their goal of offering the game worldwide.

Horii stated that the theme of the game has many options. He explained that you can also choose how to play. This shows that the game will be more open-ended than the previous series. Horii also stated that the main character can make decisions that can change the entire game.

You can watch the teaser trailer for the game below:

Although not much is offered to players about the details of the game, Horii confirmed that Square Enix will replace some of the fundamental elements of the series with . Dragon Quest XII: The Flames of Fate In this context, the developers have changed the long-standing command war system. Horii did not share any further details beyond that. However, he also made a reference that the commands will not be removed completely.

The last game in the series is currently under construction. The developer team stated that the release of the game is still far away.

Meanwhile, Square Enix announced a host of new Dragon Quest games during its 35th anniversary livestream, including an HD-2D remake of Dragon Quest III. This game is also planned to be made available to players around the world.

Grey’s Anatomy 18×3: Addison Montgomery Is Back