Home Entertainment Dragon Pearl will appear in Fortnite this Month 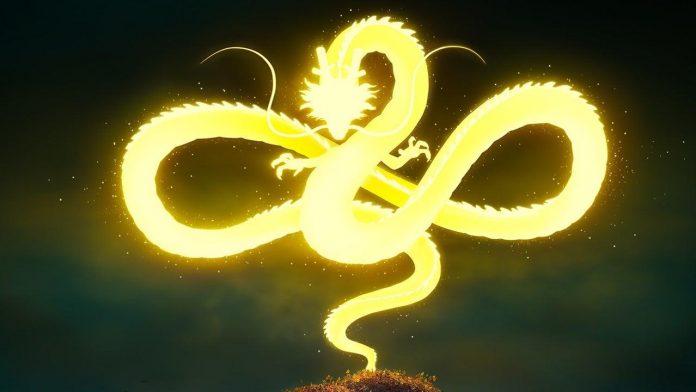 Dragon Ball is the latest anime franchise coming to Fortnite with less than a week to go, and Epic Games confirms an August 16 release date.

In a relatively vague tweet for those unfamiliar with Dragon Ball, the Fortnite Twitter account posted (below) an image of a golden dragon with the slogan: “Speak up. Name your wish.”

The dragon is actually Shenron, a magical creature from the Dragon Ball series that fulfills the wish of anyone who collects all seven Dragon Balls. Although Epic Games has not said this directly, it is safe to assume that Dragon Ball characters will soon appear in Fortnite.

It’s unclear what skins and items will appear in the game, as there seems to be little rhyme or reason for the size of the DLC in Fortnite’s long list of mashups with other media franchises. The Naruto Shippuden crossover, for example, featured Naruto himself and three other characters, but other recent additions, such as Marvel’s Moon Knight, featured only the main character.

Fortnite continues to add characters from every major franchise (and indeed everything ever) to its popular Battle Royale game, most recently with the inclusion of John Cena.

Recently, Nathan Drake from the movie and games Uncharted was added, as well as Dwayne Johnson, Bruno Mars and outfits from Cobra Kai. He even added virtual Coachella attendees along with music from the festival itself.

The author of “Game of Thrones” about the Targaryen Civil War,...